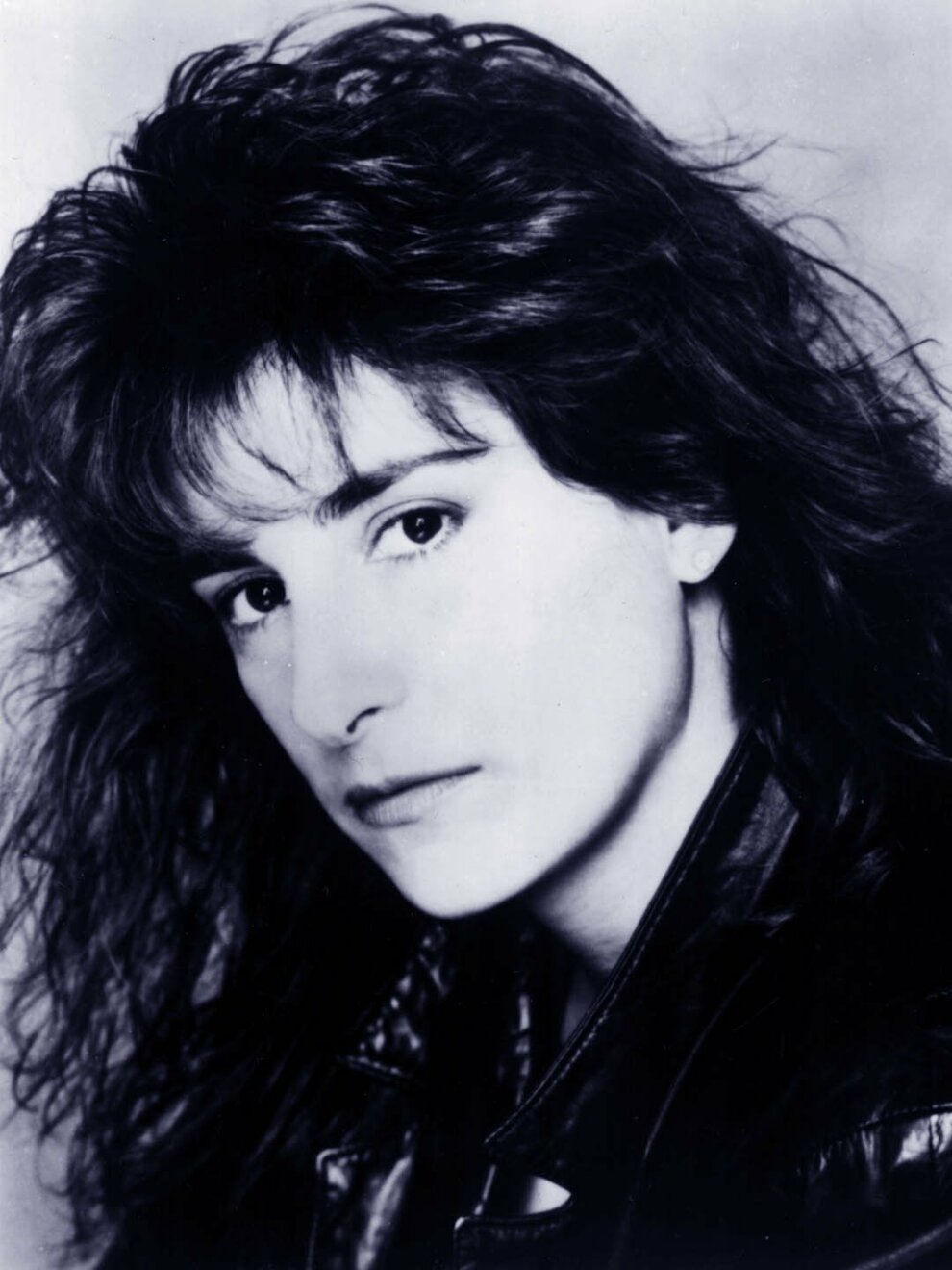 Born and raised in Southern California, Karla Bonoff was a songwriter by the age of fifteen. She and her sister Lisa were writing songs and playing as a duo titled "The Daughters of Chester P" named after their father, Dr. Chester Paul Bonoff. She had already fallen in love with the guitar and studied with Frank Hamilton of the famous folk group, The Weavers. By 16, Karla and her sister Lisa auditioned for Elektra Records. An 11-song demo [[[recorded by Doors' engineer Bruce Botnick] was recorded but no deal came of this first effort.

Karla's sister became a teacher of history and religion, but Karla's passion was always music. She became friends with other singer-songwriters and musicians [[[in the '60s] who were creating their own unique sound. She talks about lining up at the legendary Troubadour at noon on Mondays to get a slot in the famous Monday night Troubadour "hoot," which was a breaking ground for many artists who went on to great success. She says, "It was an amazing time. Jackson Browne, James Taylor and Elton John were around the Troubadour in those days." There were some other writer-singers who became friends of Karla's, and eventually, they decided to put a band together. They were Kenny Edwards, (who had started the Stone Poneys with Linda Ronstadt and Bobby Kimmel), Wendy Waldman, and Andrew Gold. Something powerful in their combined sound drew them together. Thus the band Bryndle was born - one of the early songwriter groups, even before the Eagles. The band made an album for A&M, but it was never released. They were, unfortunately, a bit ahead of their time.