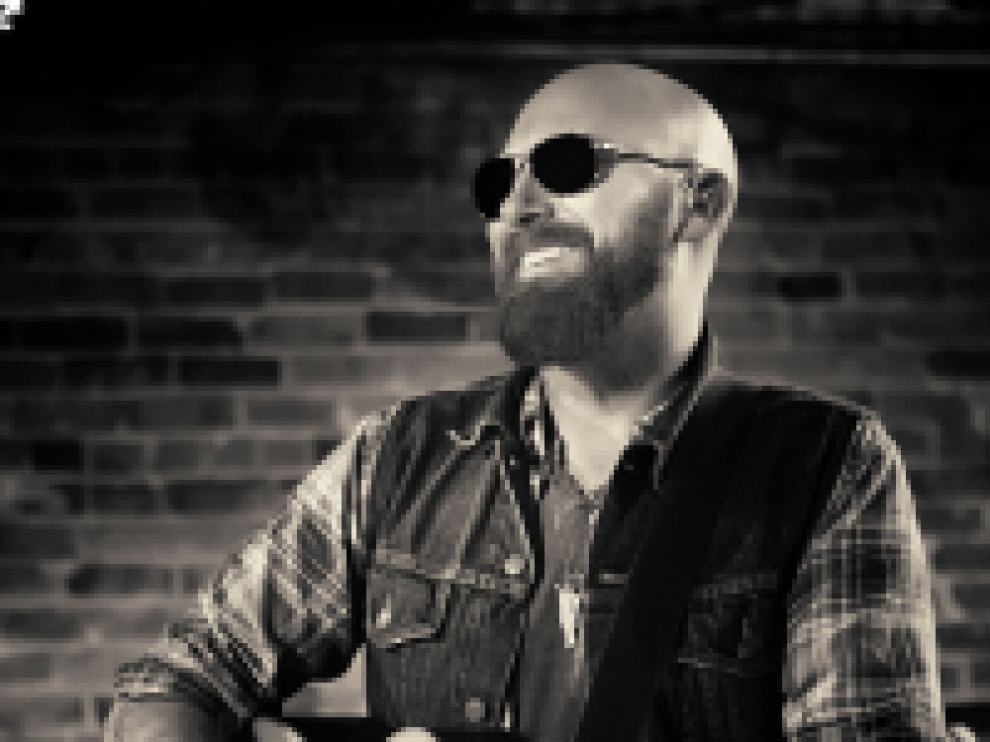 Corey Smith, the fan-made man, has sold over 1 million concert tickets, 1.5 million digital singles and over 220,000 albums.  Smith has amassed an unfailingly devout fan base, not only in his native Southeast region, but all around the nation, simply by telling it the way it is.  He has released 10 albums—including 2011’s Top 20 release The Broken Record. Corey has written every word on every album himself and he produced 9 out of 10 of the records.

Maysville in the Meantime, Corey Smith’s 8th record, is a stripped-down passion project that was released specifically with the fans in mind. In 2014, Smith had spent two years working on the highly awaited album While the Gettin’ is Good that was being produced by Keith Stegall (Alan Jackson, Zac Brown Band).  After several push backs of that album’s release date, Smith felt the need to get new music to fans in the meantime. Smith went into the studio with his old time friend and keys player, Lee Davis, and cut stripped down versions of both brand new songs and old favorites that had never been released on an album before. “I knew I’d be putting out the [[[While the Gettin’ is Good] record soon, and that is why this was called Maysville in the Meantime. It was going back home, to my roots, and doing something that was fun,” said Smith.  Maysville in the Meantime quickly became a fan favorite with the success of the wistful lament, “Moving Pictures” and the all too relatable “I’ll Get You Home.”