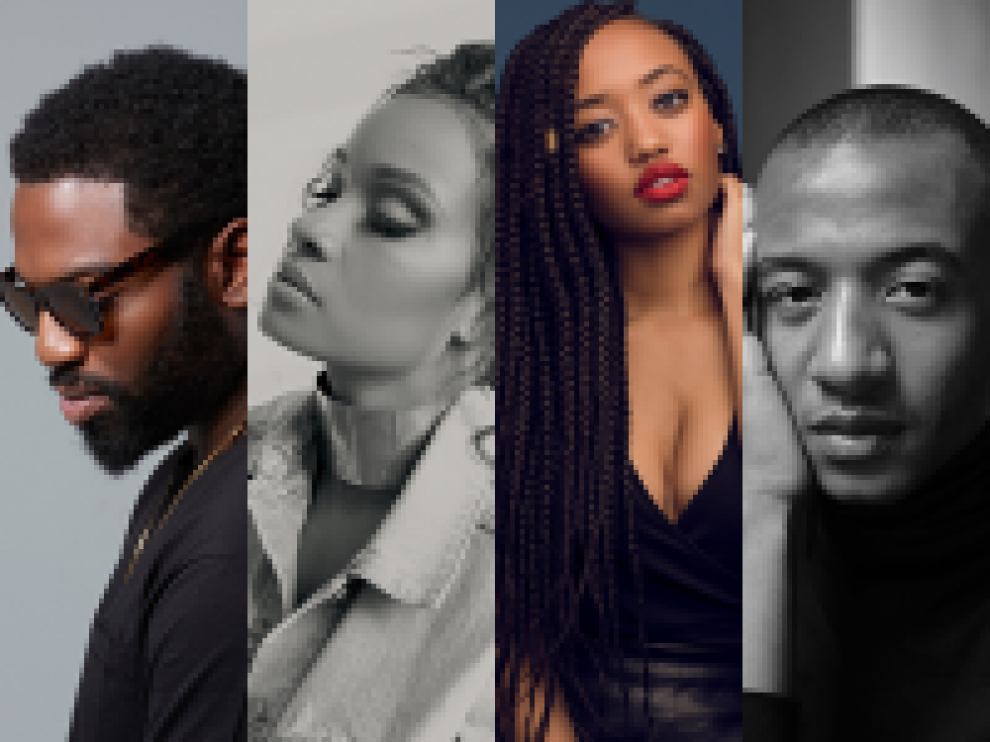 Courtesy of City Winery
Cost: $20-$30
Born in Atlanta and raised in College Park, GA, Victor is a graduate of Tri-Cities High School's esteemed VPA Magnet Program. Over the past decade, he has worked with Kandi Burruss, Lil’ Wayne, Iggy Azalea, August Alsina, and Jennifer Hudson as a choreographer and creative director. He now splits his time between working with recording artists and serving as a teaching artist with Kenny Leon’s True Colors Theatre Company and The Broadway Dreams Foundation. He has appeared on "The Real Housewives of Atlanta", "Braxton Family Values", and in guest starring roles on BET’s "The Game" and “Step Up: Highwater” on YouTubeRed. After a seven year hiatus from recording music, Victor released his debut EP, Three Decades, in the summer of 2016 and the buzz single, “Would You Be Mine”  on Valentine’s Day 2017. In 2018, the visual for his single, “Lay Over” ,was awarded Best Music Video at the Bronze Lens Film Festival. His latest single, “Venom” is available now on all digital platforms and the visual will be released in the fall.
More information