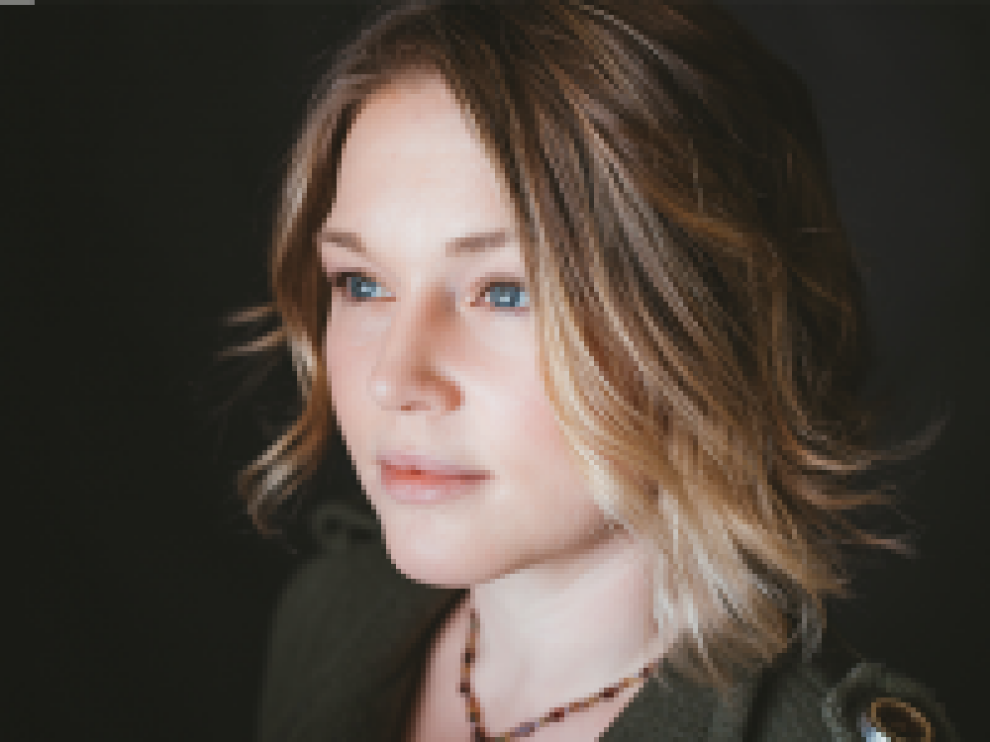 Crystal Bowersox, a northwest Ohio native currently calling Nashville home, has built her life around music.  Crystal’s love for music developed at an early age from a need to find peace in a chaotic world. Through art and creation, Crystal was able to direct her energy and emotion, finding a way to mend a mind in turmoil.  For her, music was always the most effective form of catharsis, and she would play for anyone, anywhere. In her own words, “my guitar was an appendage. I couldn’t live without it.”

Dead set on a career in music, Crystal moved to Chicago as a teenager, where she spent her days performing underground on subway platforms in between working odd jobs. While in the big city, she broadened her musical horizons and shared her talents with a variety of venues, ultimately auditioning for the ninth season of American Idol. Crystal’s time on the show proved to be well spent, as she immediately left the the soundstage for the recording studio. Since her introduction to the world through television, Crystal has released two LP’s, two EPs,  and several singles. Additionally, she has used her talents to benefit several causes close to her heart, and has become an advocate and inspiration for people living with Type 1 Diabetes.