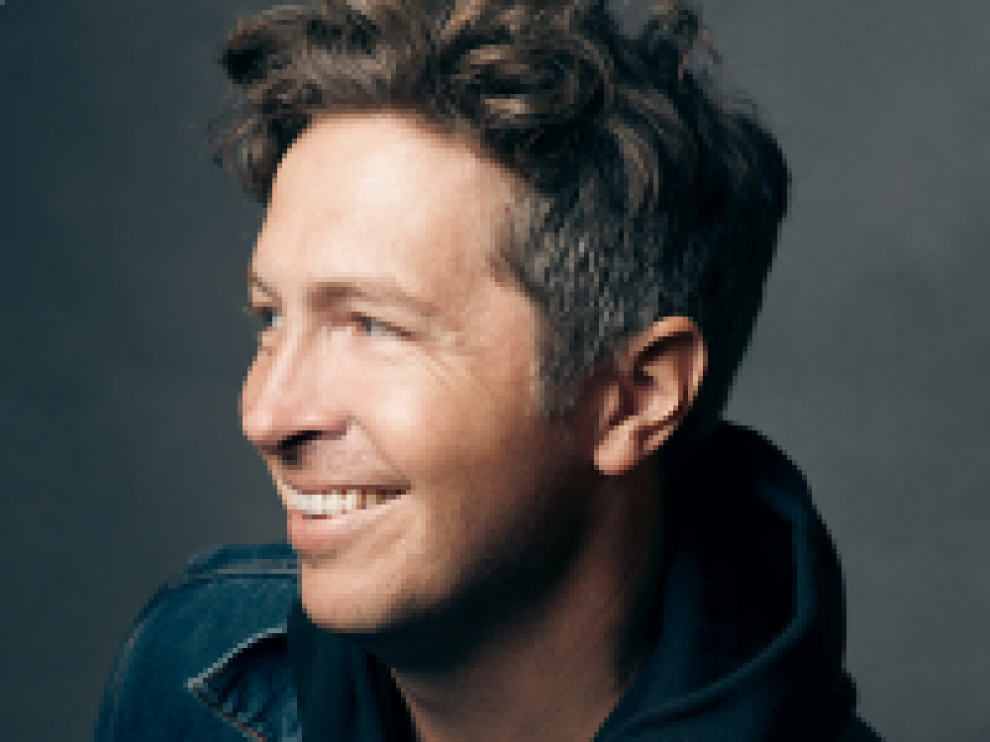 MATT WERTZ is excused. Yes, it has been three years since his last full-length release, but when you take his relentless touring schedule, a breakup with his major label, a new deal with Nettwerk and the trials and tribulations of life into account, the ever-so-charming singer-songwriter gets a pass. In fact, it’s these experiences that have helped shaped the inspired songs on Wertz’s new album, WEIGHTS &WINGS, and by that rationale, it was worth every bit of the wait.

The Missouri native’s fourth album was named before any of its songs were written, and the concept of Weights & Wings not only acted as a compass for the project, but also helped guide Wertz personally, as well.