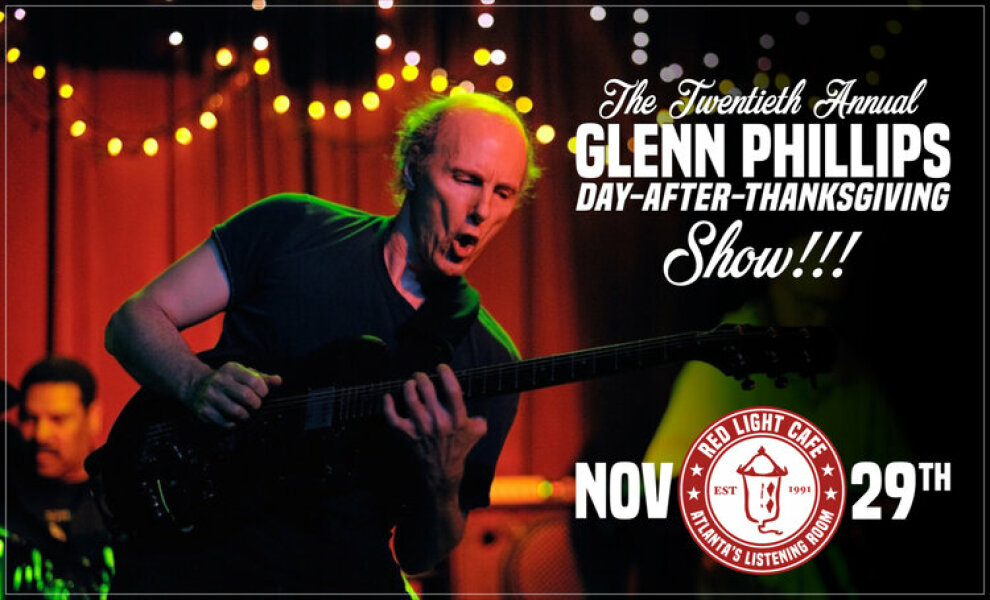 Glenn will be playing songs from his new album The Dark Parade and from his classic 1980 album Dark Lights (with special guest Dana Nelson on keyboards who played on that album), and Supreme Court songs. Glenn's band will also include Bill Rea, Jeff Calder, and John Boissiere.