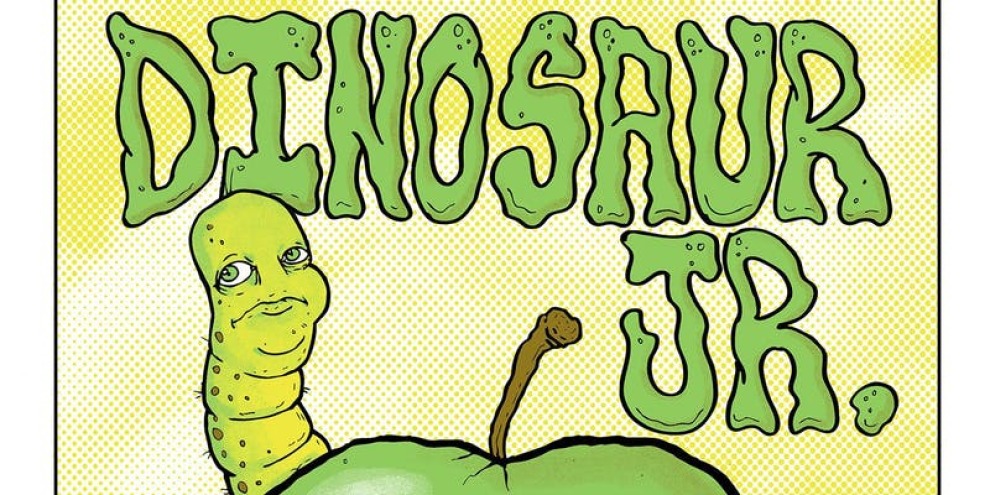 Courtesy of Variety Playhouse
Cost: $30-$46
DINOSAUR JR. is widely recognized as one of the most significant American rock bands of all time. Preceding Nirvana by several years, Dinosaur Jr. was instrumental in bringing the crashing sounds of lead guitar back to indie rock. It wasn't just the band’s signature metallic haze that made an impression on listeners; front man J Mascis’ effects-laden guitars were wrapped around some of the best songwriting of the decade. The first three albums, Dinosaur, You're Living All Over Me and Bug, are now considered cult masterpieces.
More information