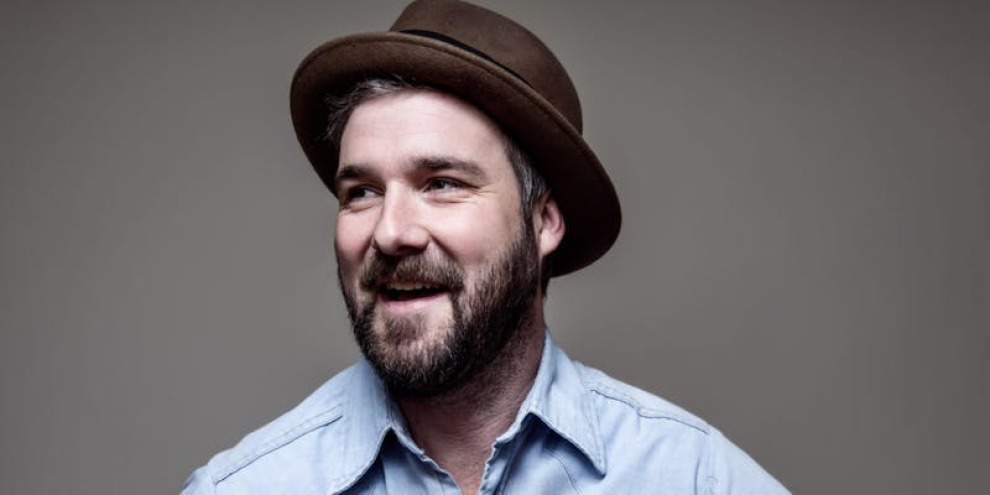 Courtesy of Variety Playhouse
Cost: $15-$20
William Elliott Whitmore is a singer-songwriter/banjoist/guitarist/drum-stompin’ solo act from Lee County, Iowa. He has released six full-length albums that seamlessly meld country, blues, folk, and punk styles - spanning from 2003’s Hymns for the Hopeless (Southern Records) to 2015’s Radium Death (ANTI-). His songs are haunting, rustic, powerful, and real – byproducts of living his entire life on the family farm, being involved in the hardcore-punk scene in the local community, and touring hard across the country. His seventh album Kilonova (2018) is different from everything else in his catalog, a collection of 10 cover songs from artists who have influenced his 15 plus-year career.
More information