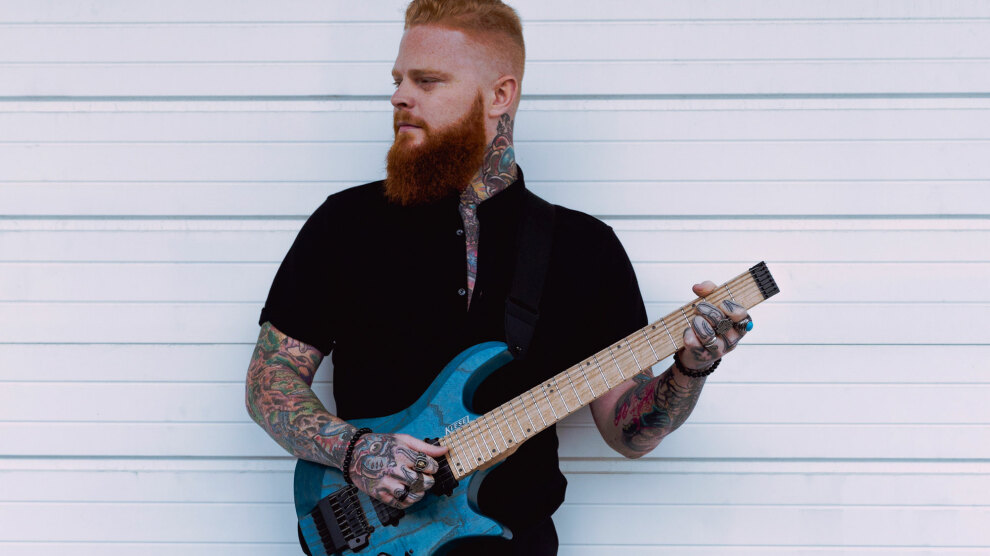 Lee McKinney is best known as the guitarist and composer of the progressive metal band Born of Osiris. He produces, records, and engineers out of Osiris Studios.
Born Lee Patrick McKinney on April 24, 1989, he grew up in the northwest suburbs of Chicago. Lee picked up the guitar at age 10 and knew immediately that music was his passion. To that end, he began practicing up to 6-10 hours a day in effort to become the most he could be at his instrument. Some of his early influences include Randy Rhoads, Eric Johnson, Dimebag Darrell, Steve Vai, Yngwie Malmsteen, Steve Ray Vaughan, Joe Satriani, and more.

In 2007 at the age of 17, Born of Osiris was offered a record contract from Sumerian Records.