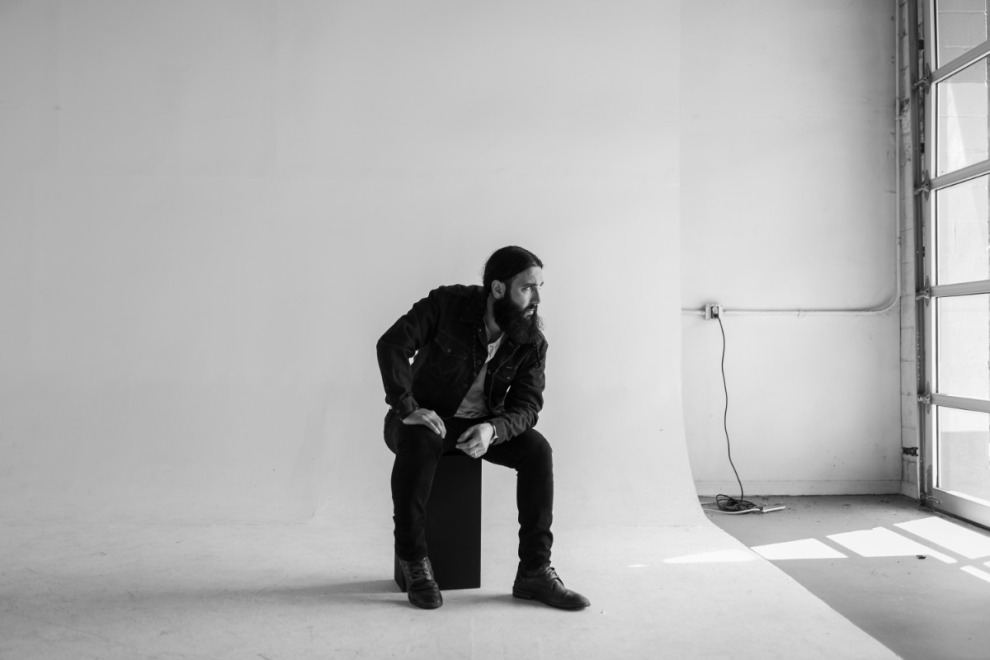 Categories: Live Music
Nashville-based singer-songwriter, Ron Pope, has been navigating a sea change as of late. In the immediate aftermath of the birth of his first child, before he’d found his footing in this extraordinary new reality, a jarring incident left him contemplating his own mortality. After completely scrapping early recording sessions for the upcoming album Bone Structure (March 2020), Pope set out on a new path, crafting incredibly candid songs directed squarely at his newborn daughter. Some songs speak to her directly and muse on the experience of fatherhood, while others reflect on a personal experience that has a lesson or a moral. Pope’s 2017 release, the critically-claimed “Work” drew comparisons to Tom Petty and Bruce Springsteen, while also refusing to put him squarely into one category. Uncompromising and relentless, Pope has evolved into one of the top grossing independent acts in the business.