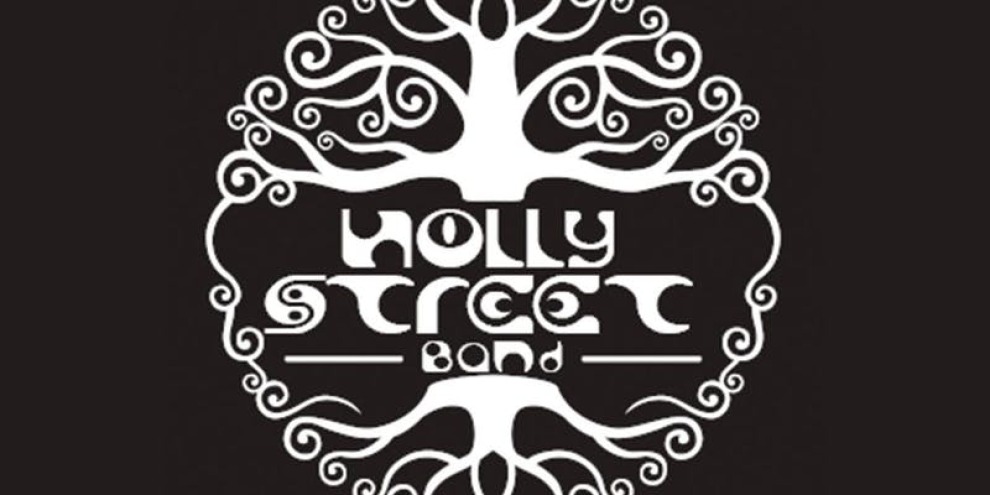 Courtesy of Smith's Olde Bar
Cost: $10-$15
The Holly Street Band can simply be defined in three words “Rock and Roll." Formed off of Holly Street in north Georgia, the band came together as a way to emerge something beautiful from the chaos that surrounds life. The creativity of this Rock and Roll band draws from a wide variety of influences. Their original music not only speaks the raw truths and honesties of life, but also conveys uplifting messages of moving on and not conforming to the world around you. The Holly Street Band will be releasing their first full Album “ A New Day”, May 2019.
More information