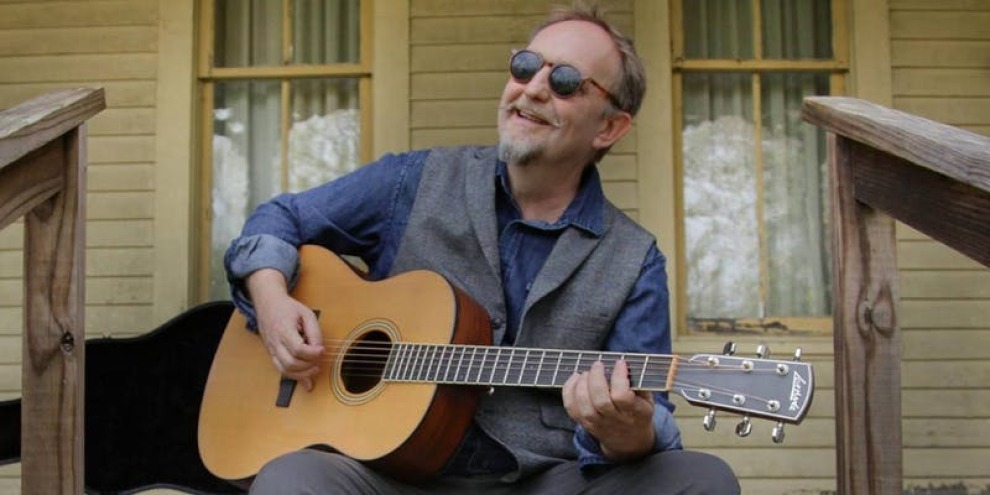 The Drew Young Band has been around in one form or another for the better part of 2 decades. Drew has been criss-crossing the globe soaking up stories and experiences and translating the human experience into songs of longing, love, loss and learning. The music of Drew is a wholly original experience; some have called him the Americana Crooner, a moniker that fits him well. Drew has remained active over the years and has written songs and helmed the producers chair for other artists, most recently Drew co-wrote and produced the debut recording from Mississippi based Amy Lott. The first single went viral and amassed over 2 million streams in 3 weeks! Drew has also had his hand in the business side of music.. handling A&R duties for record labels and brands and has been a fixture in the global music business. Recently, Drew has just finished an epic recording session in Nashville with some of the top session players in Music City which resulted in a whopping 27 completed songs! Look for these songs to be released in batches starting January 23rd 2019, with the premiere of Falling Down. A story of accepting loss and heartbreak as a necessary avenue to something better. 2018 found Drew making some rare live band appearances in select markets with some of the highlights being the Maverick Festival in the UK, Live at Heart in Sweden, New Orleans and New York. 2019 has more shows on the calendar and who knows, maybe a full blown tour! Refreshingly honest, defiantly original and always Mercurial, Drew’s music is sure to connect and resonate.