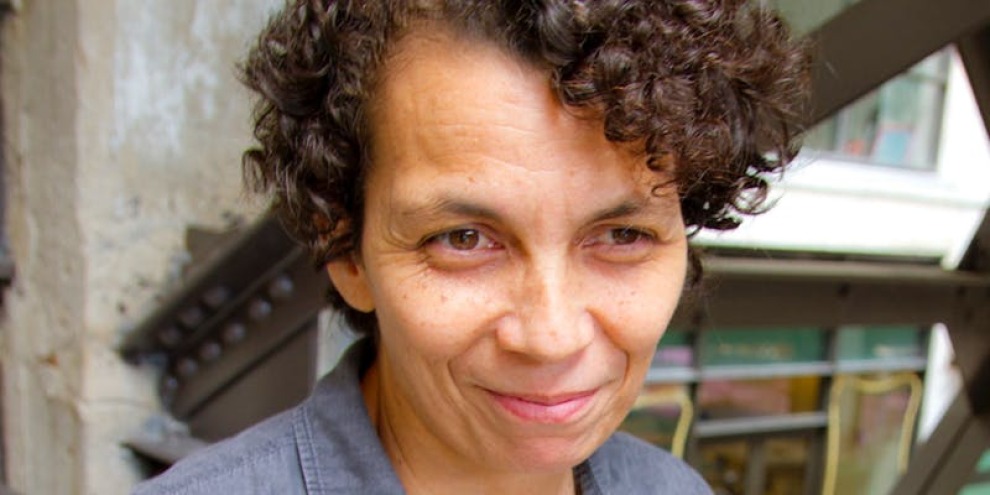 Singer Songwriter Angie Goodale is currently working on her second album which will bring many songs forward for listeners to digest & buy where previously they were only played at live shows. The writer based in Atlanta, GA USA has been a part of the local music scene since 1998 playing a variety of stages including Smith's Olde Bar, Eddie's Attic, The Atlanta Dogwood Festival and numerous others.

In 2001 or thereabouts, as a budding songwriter Angie formed a band with two local musician-acquaintances to play new songs she had written and the group became Ion Avenue with Angie on lead vocals & acoustic guitar, Doug Morton on backing vocals & lead guitar, and Phil Anderson on bass.