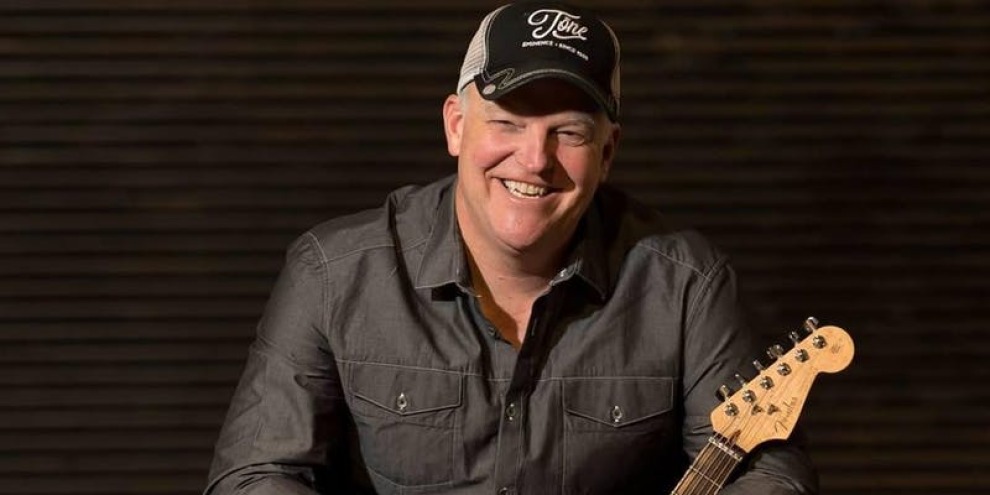 Courtesy of Smith's Olde Bar
Cost: $18-$32
The Massachusetts native learned the requisite three chords on the guitar from his father, but then switched to playing banjo at age 12 and became a fan of bluegrass music. In his late teens he encountered the early recordings of Stevie Ray Vaughan and was floored by the virtuosity. While in college in 1987 he saw Vaughan perform and he returned to the guitar with a new outlook and resolve.
More information