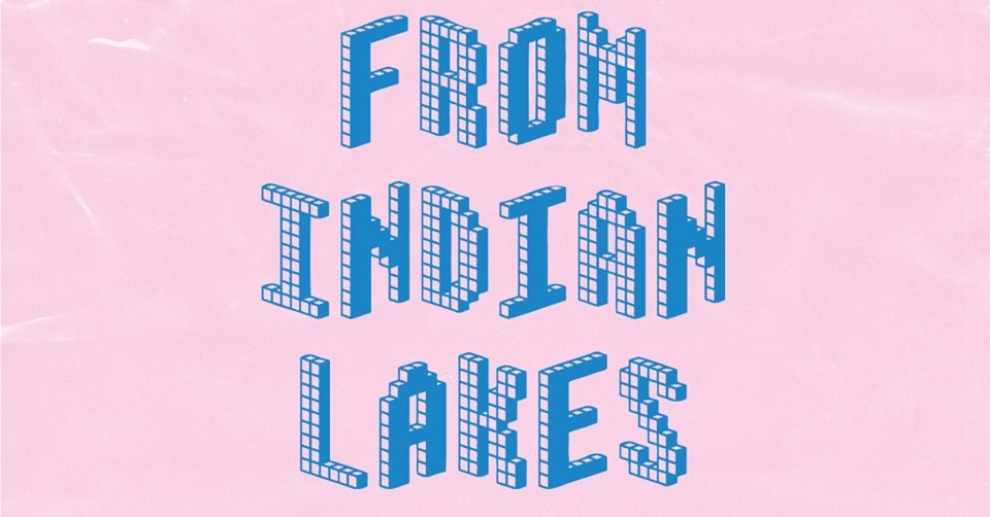 Courtesy of The Masquerade
Cost: $15
From Indian Lakes is the experimental indie rock brainchild of California based multi-instrumentalist Joey Vannucchi. He began writing songs in a small mountain community just outside Yosemite National Park and later enlisted the help of friends to perform his material. Able Bodies (album) gained acclaim when it was released independently in 2012. Vannucchi continues to evolve the project’s sound into music that “blurs the boundaries of genres like indie, post-rock and alternative” and From Indian Lakes released, “Absent Sounds”, on Triple Crown Records at the end of 2014.
More information