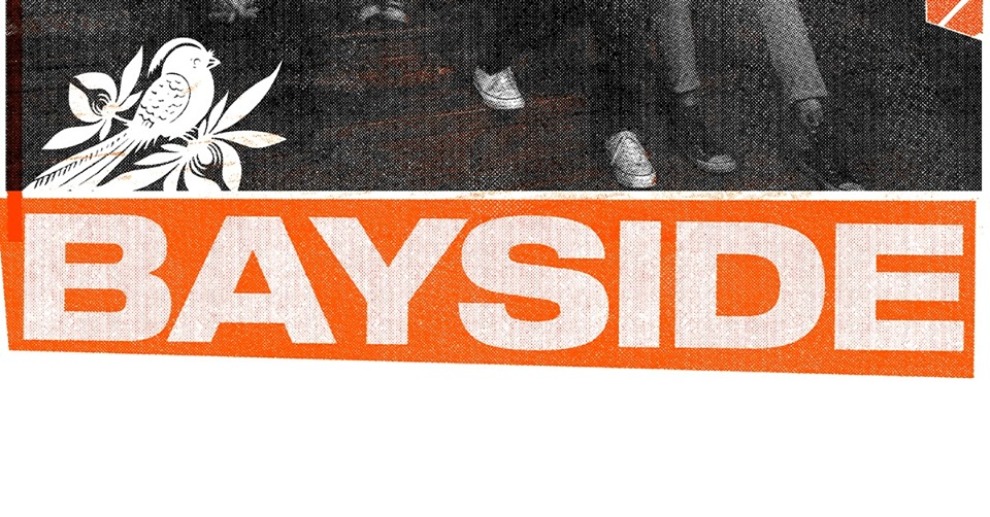 Courtesy of The Masquerade
Cost: $23

At their inception, BAYSIDE consciously stood apart from the pack and has maintained that commitment to integrity and earnestness for over 18 years. Skipping over pop-punk clichés like landmines and forcefully resisting the fake rebellion and thinly veiled misogyny too often dominating the “scene” around them, BAYSIDE takes their cues from Nirvana and Green Day, never the rulemaking bros.

Originating in Queens and eventually establishing personal lives and careers that extend across the country, BAYSIDE became a staple of pop-punk and alt-rock world, powered by the strength of sing-a-long ready anthems that are both deeply personal and welcomingly universal. Songs like “Devotion and Desire,” “Sick, Sick, Sick,” “I’ve Been Dead All Day,” and “Blame it on Bad Luck” are cherished by the BAYSIDE faithful, the lyrics brandished like badges of misfit honor.