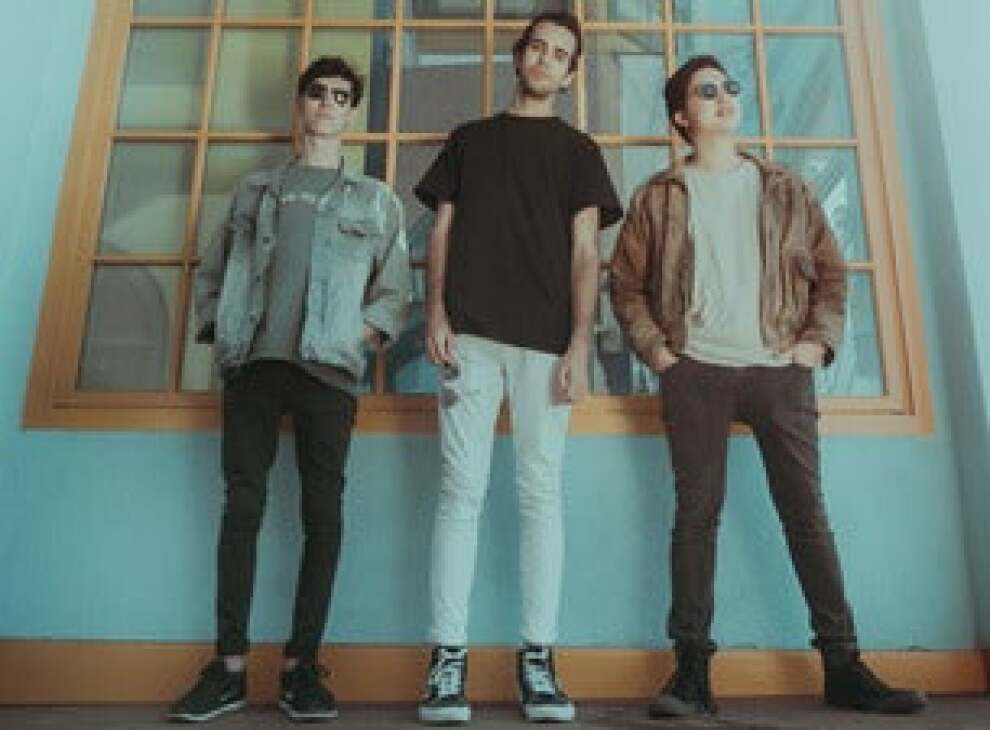 Courtesy of The Masquerade
Cost: $16
Australian rockers With Confidence formed in 2012 and consists of high school mates Jayden Seeley (vocalist/bassist), Joshua Brozzesi (Drums), and Inigo Del Carmen (Guitar). After signing to Hopeless Records in 2015, the band released their debut album Better Weather in June of 2016. The album, acclaimed by both fans and critics, drew comparisons to scene favorites like All Time Low and State Champs. After years of touring with the likes of 5 Seconds of Summer, the Vans Warped Tour, and more, the band released their follow up album Love And Loathing in August of 2018, debuting at #9 on the US Billboard and on charts around the world. After multiple support tours and their 2018 co-headline, this will be the band’s first North American headline tour.
More information