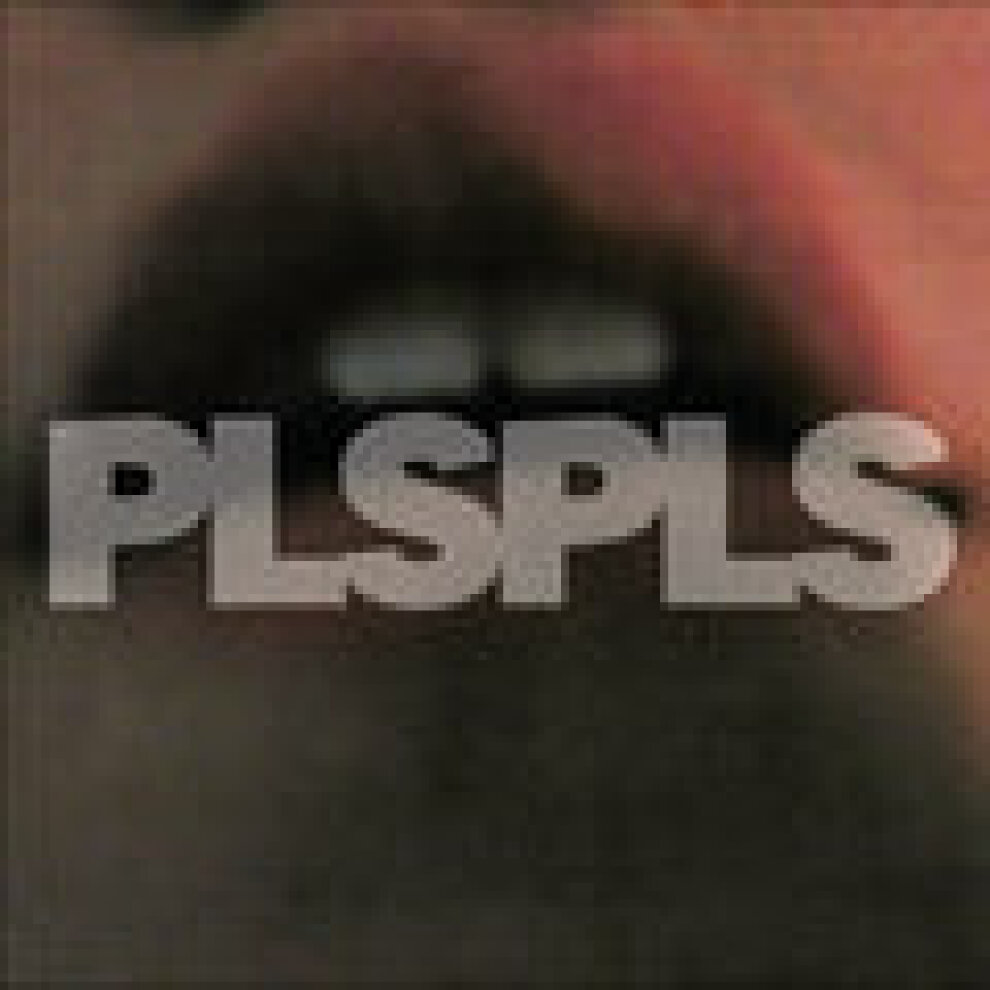 Courtesy of 529
Cost: $10
Dan Dixon has been a staple of the independent Atltanta music scene for a decade plus. A revered producer who mans the helm at The Factory Recording Studio in his hometown, Dixon is perhaps most recognized for his prowess as a songwriter with PLS PLS and his previous band, Dropsonic.PLS PLS (pronounced Please Please) was originally started as a moniker for releasing Dixon’s 80’s-tinged dance rock project, which he began conceptualizing as his previous band, Dropsonic, was winding down.  The project took shape quickly, and in just a few months later PLS PLS had released EP EP, a five-song collection of heady, electronic-laced future anthems.
More information