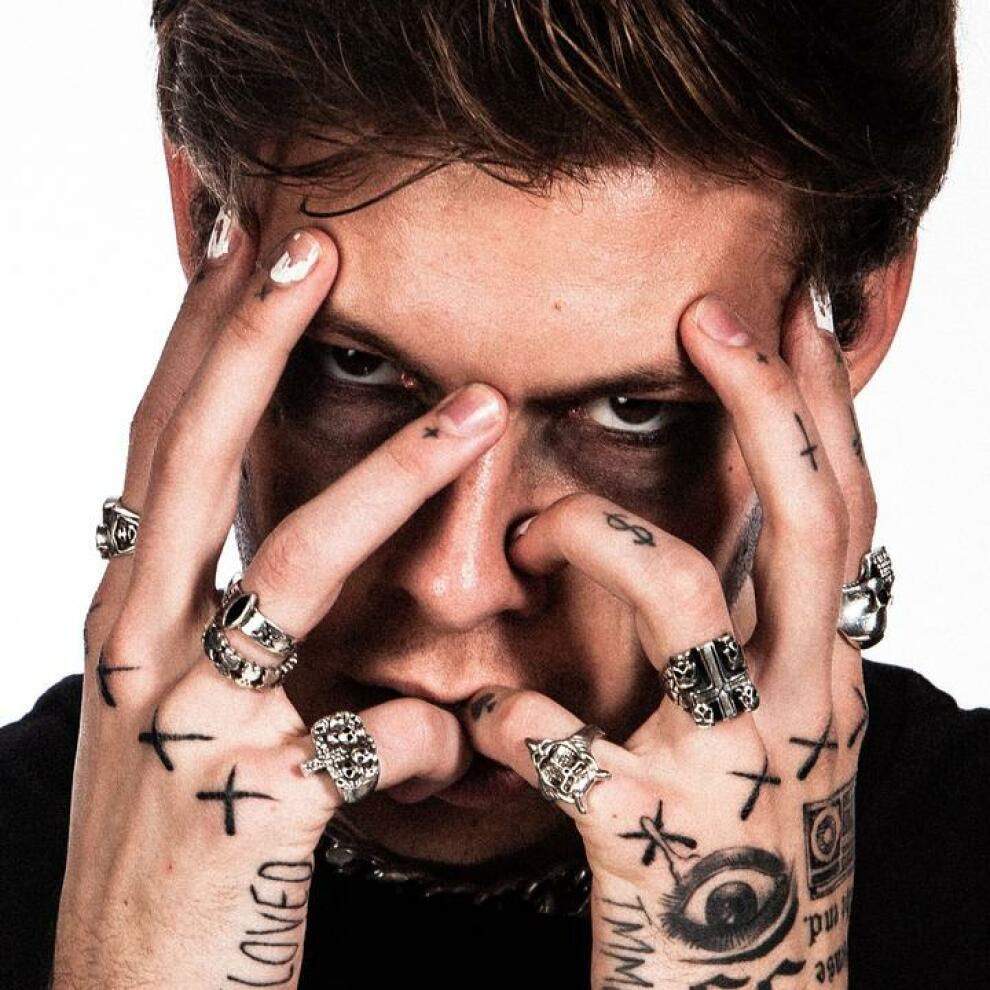 Self-produced vocalist & independent artist, Mike's Dead, was born in Washington D.C. and at the age of 20, moved to Los Angeles to study music production & audio engineering. His musical background comes from iconic bands such as Linkin Park, Good Charlotte, & the Gorillaz, which can be heard throughout his unique, genre-blending style of music.

Launching his project in June of 2018, Mike’s music & brand quickly caught the internets attention, amassing thousands of followers and fans across various social platforms. His first EP ‘Prescription Pain’ debuted in early November 2018, garnering over 1.5 million streams across various platforms .From producing & writing his own music, to directing his own music videos, Mike's Dead is a powerful force to be reckoned with. Mike will be headlining his east coast tour this winter, as he rolls out new singles that are sure to shake the industry.