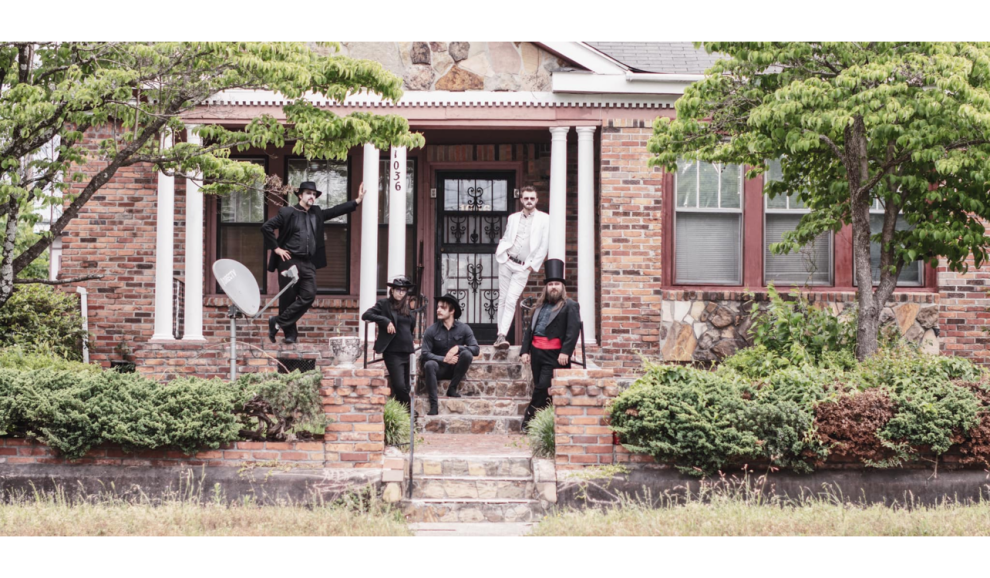 Courtesy of Smith's Olde Bar
Cost: $8 – $15
Hailing from the Classic City - Athens, GA - the Broken String Band is re-defining what it means to play folk music. With a live performance that combines alluring, hard-hitting lyricism and iconic harmonies with thrashing banjo, stand-up bass, fiddle, drums, and the occasional accordion or flute, the Broken String Band encapsulates the feel-good vibe of acoustic jamming with a dash of classical culture thrown in for good measure. Though the group fits the appearance of a traditional folk act as they take the stage, great surprise lies in their unexpectedly electrifying style of performing. They’ve got the touch and sincerity from the likes of the Everly Brothers mixed with the grunt and grime of any classic rock & roll band. From its beginnings with founding vocalist Taylor Thompson and songwriter/banjo player Sean Stephansen, the aptly named band has been breaking strings with the intensity and excitement of their performances since 2015. The later additions of John Phillips (drums/multi-instrumentalist) from the Athens Tango Project, Quentin Smith on the double bass, and fiddlist extraordinaire Adam Poulin created an eclectic group of musicians that exemplifies the Broken String Band’s unique sound: diverse and dynamic.
More information