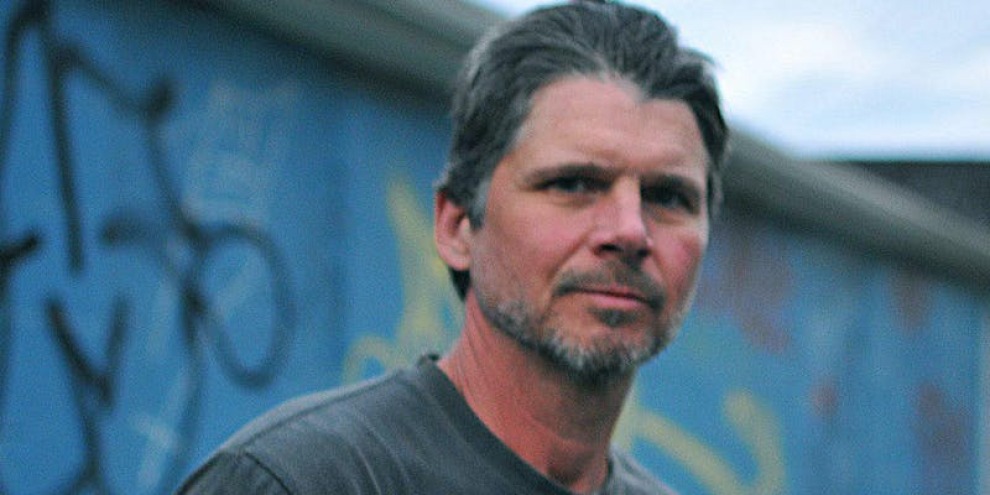 Courtesy of Terminal West
Cost: $21-$23
Ten years and five acclaimed albums into one of the most uncompromising careers in American music, the singer/songwriter whose work has been compared to Prine, Cash and Nebraska-era Springsteen by some the toughest music writers in America may have finally conquered his most demanding critic of all: himself. “Right now, this is my favorite record,” Chris Knight says of his new album, Heart Of Stone.
More information