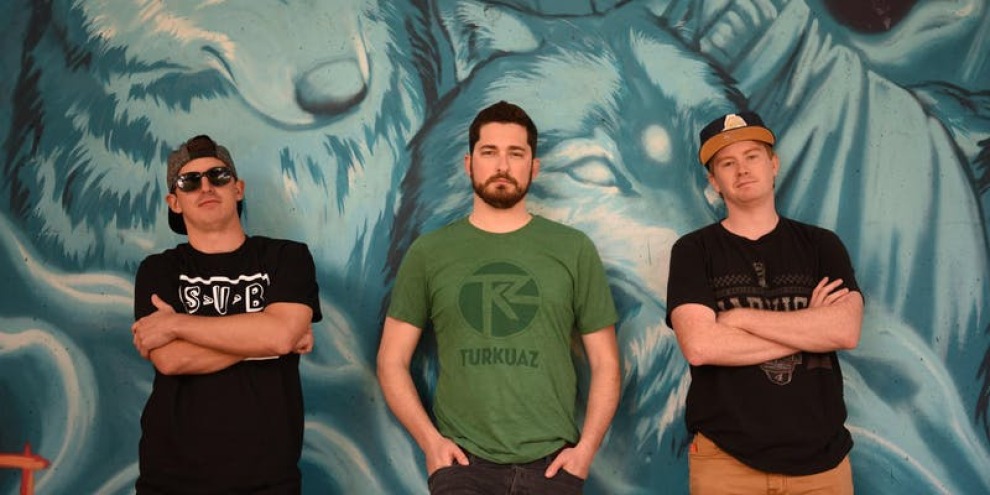 Courtesy of Smith's Olde Bar
Cost: $8 – $10
UNDERTOW is a heavy blues power trio from Atlanta, Georgia. The band's original music is an eclectic song mix that showcases improvisation, dynamics, intensity, and musicality. Undertow's wide range of influences includes classic metal bands like Black Sabbath, Cream, and Led Zeppelin, as well as more modern acts like Joe Bonamassa, All Them Witches, and Mastodon. If Jam Metal were a genre, Undertow would be its posterchild; if it isn't yet, Undertow is looking forward to creating it. The band also stakes the claim of having the three biggest KISS fans in America under the age of 32. Undertow's core lineup of Randy Wright (guitar, vocals), Stuart Rast (drums) and Carter Jones (bass) has been together since 2004. The band is currently writing their first record, and has a complete new set of original songs to rock old and new fans.
More information