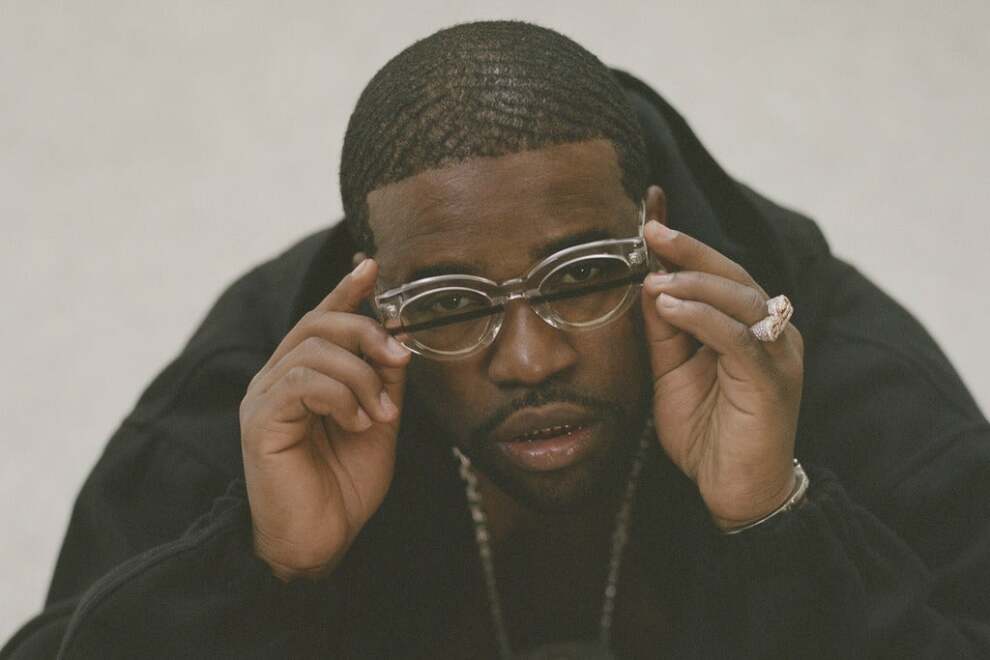 Darold D. Brown Ferguson Jr., known by his stage name, A$AP FERG is an American artist from Harlem, New York most known for his rapping and songwriting abilities.  Ferg was born on October 20, 1988, in Harlem, NY to Trinidadian parents. His father, Darold Ferguson, owned a Harlem boutique and printed shirts and designed logos for record labels; including designing the Bad Boy records logo.  Before starting his music career, A$AP Ferg was heavily into Art and Design.  Inspired by his father, who died of kidney failure, he ended up studying fashion and fine arts at the High School of Art & Design. While in school, Ferg began launching his ”Devoni Clothing", through which he designed and distributed high-end belts, which had been worn by Chris Brown and Swizz Beats before his rap fame.

A founding member of Harlem’s A$AP Mob, A$AP Ferg and A$AP Rocky were originally planned to be the dynamic duo from the A$AP Mob, but they found more success as solo artists, beginning with Ferg’s first major hit “Work” landed as the main single for the A$AP mob tape “Lords Never Worry”.  After signing with RCA in 2013, “Work Remix” debuted featuring Schoolboy Q, Trinidad James and French Montana.  The Platinum record “Work Remix” and “Shabba Ranks” were Ferg’s stand out songs for his debut Project “Trap Lord” that was mostly composed of a dark cinematic sound that he created with his longtime producer Frankie P. His first album also allowed him to pay respect to his fashion roots as he collaborated with Bape and Trap Lord, (his clothing company that carries the same name as his debut album, that he started from saving up his per diem money from his his first tour he was on with the A$AP Mob and Drake) to create a Bape Trap Lord T-shirt in commemoration of the album dropping.  2014 brought the arrival of his new mixtape Ferg Forever hosted by DJ Drama which had the 2015 hit “dope walk” on it.  A year later New level feat Future debuted as the lead single for his next project “Always Strive and Prosper”, the record ended up going platinum and solidified A$AP Ferg’s penchant for making hit records.  Following the success of New level, his next record off of “Still Striving” would be his biggest solo record to date,  Plain Jane released in 2017 and has got 3x platinum.  2018 saw the release of A$AP Mob’s Cozy Tapes, Vol. 2, which landed number six on the billboard 200 with A$AP Ferg playing a key role on the compilation album.  In 2019 A$AP Ferg has been flexing his business muscle as he’s recently released a Bicycle with Redline Bikes, Signed deals with Tiffany & Co., Hennessy, Adidas, G-Shock, and Revlon, all while prepping for release of two new projects on the way.