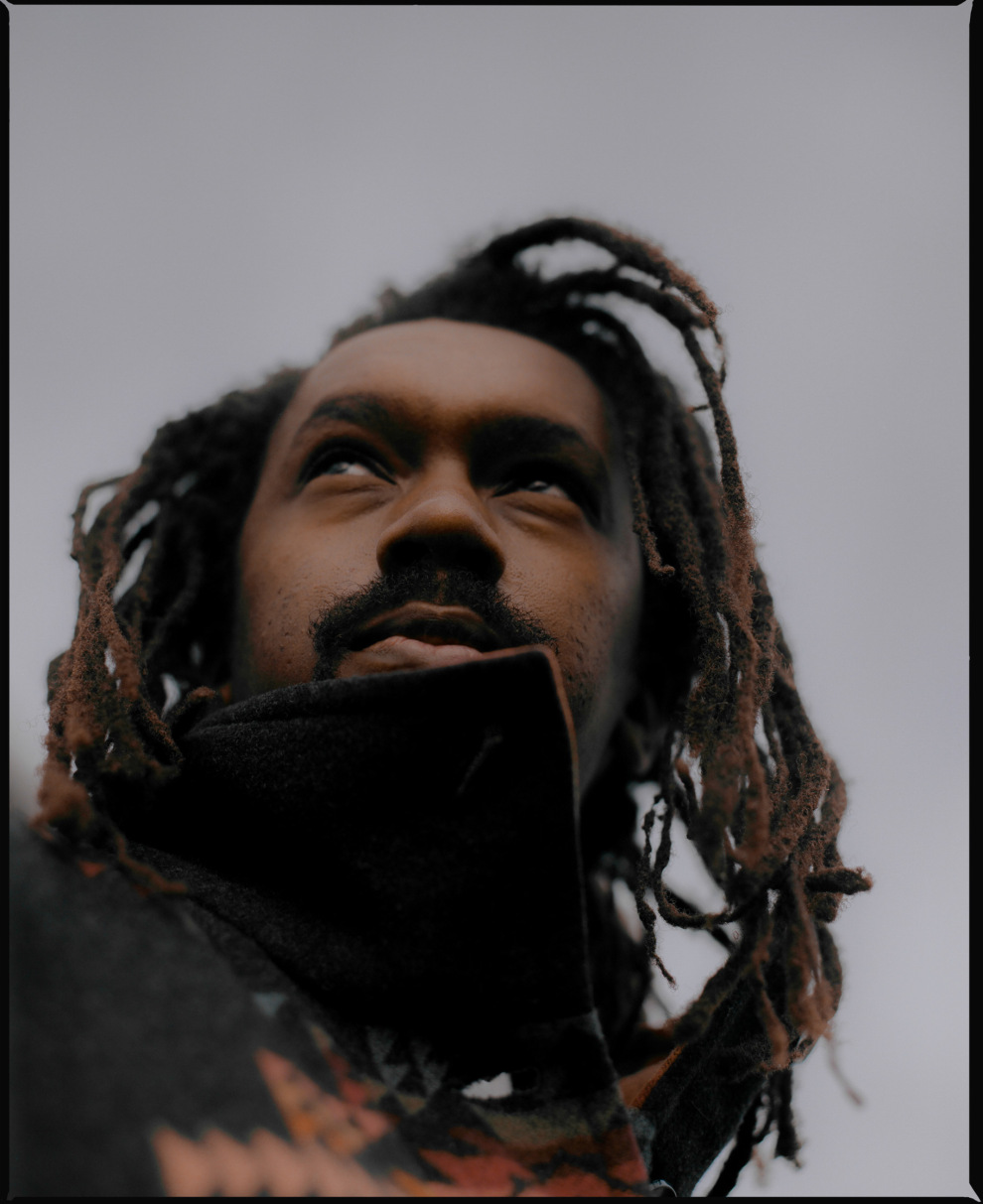 Courtesy of 529
Cost: $13-$15
Teebs was born Mtendere (pronounced ten-de-ra, which is Chichewa for peace) Mandowa in New York to parents from Malawi and Barbados. He is an electronic musician and painter who bounced around the East Coast before finally planting his feet in the Southern California suburb of Chino Hills. A member of Flying Lotus’s Brainfeeder label and the ‘My Hollow Drum’ Collective, Teebs's style has been referred to as "beat music," a style which involves recording, layering, altering, and organizing several sounds including, harps, shakers, drum taps, and even tape peeling. Teebs released his first album, Ardour, on Brainfeeder in 2010. LA Weekly called it "one of the most delicate and lovely albums of the year.” His paintings have been exhibited at New Image Art and Space1520 in Los Angeles, and he has collaborated on clothing designs with Ron Herman Japan and Obey Clothing.
More information