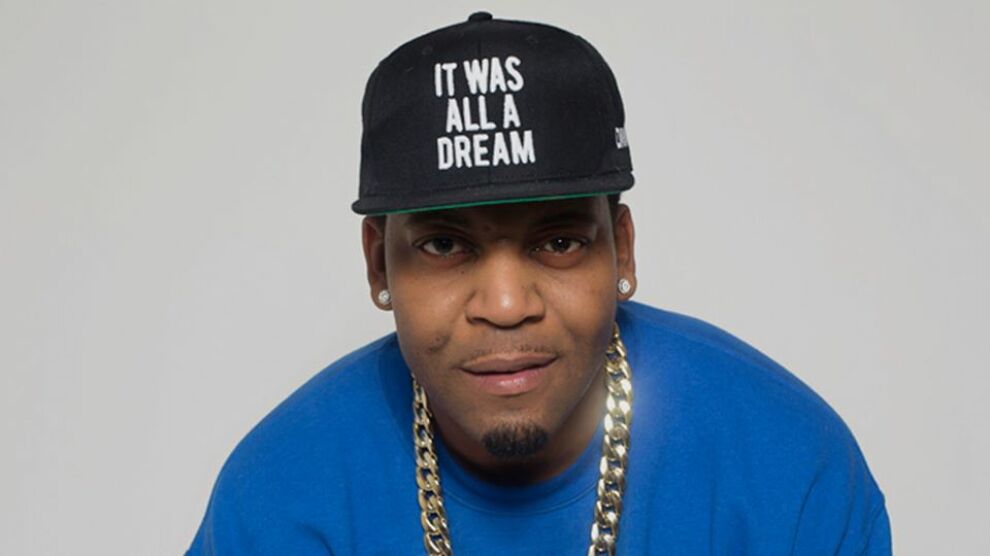 Majah Hype started as a social media sensation, winning fans across the Caribbean diaspora with his unique ability to skillfully capture the accents and mannerisms of practically every Caribbean nationality.

The former deejay and certified electrician for New York City’s public transportation system, decided to fully pursue his passion for comedy after being laid off from his city job in 2013. Majah Hype focused his efforts on making it in the entertainment industry, where he could use his platform to become a true champion of Caribbean culture and share it with the world through comedy.

Today, the NYC-based comedian is internationally acclaimed and has taken his jokes from the web to sold out stage shows and even the big screen. He regularly headlines comedy shows across the U.S., U.K. and the Caribbean region, including producing an annual sold out show at the iconic Kings Theater. He's been featured on BET, Hot 97, Power 105 and the Wendy Williams Show to name a few. This multi-talented entertainer also plays seven instruments, sings and produces music.

Majah Hype is an ambassador of Caribbean culture, using his seamless accents, comedic timing, and true-to-life material to connect people from all walks of life and, behind the humor is a serious commitment to Caribbean unity.

He has rightfully earned the title, King of Caribbean Comedy!