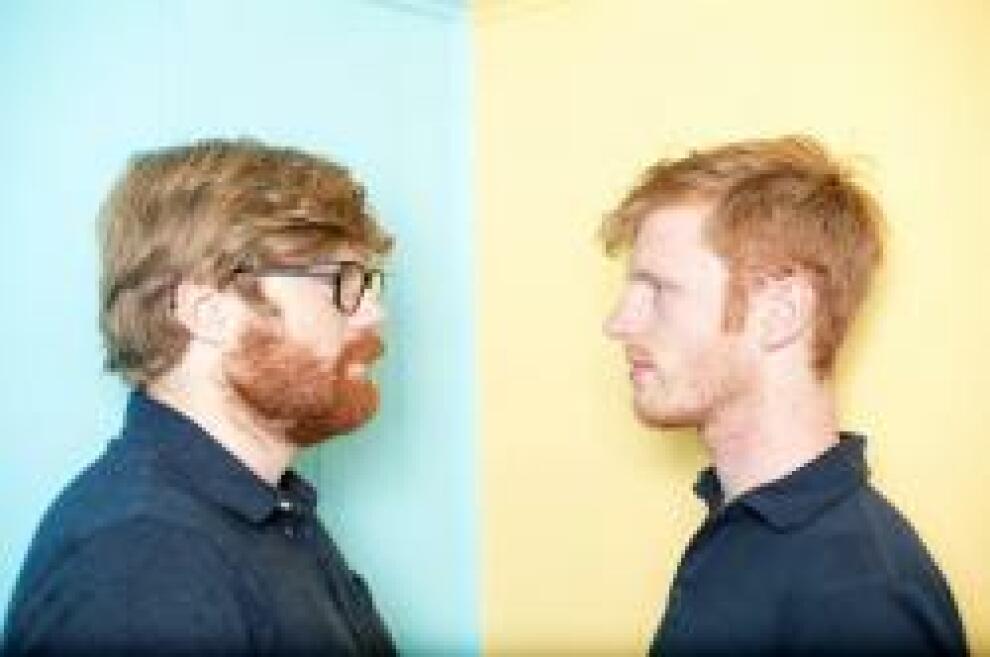 Courtesy of The Earl
Cost: $8-$10
Semicircle formed in 2010 in Athens, GA as less of a band and more of an experiment. Driven by Andrew McFarland (Reptar, Co Co Ri Co, Giant Giants), the group’s first shows were a completely improvised, come-all-who-may, open format interpretation of a series of songs by McFarland, intended as a study into the ability of music to connect people’s consciouses. After roughly half a year of performances of cultivated madness, and due largely to the prodding of the recurring members, the band slowly began to solidify into a more contained group of musicians. Semicircle’s first release, a self titled tape only EP released in 2011 on Quality Faucet and Diatom Bath, was an experiment of a different sort. Written and recorded over the month of January in his childhood house in Decatur, GA, McFarland explored ideas of home with the applied limitation of one microphone and a four track tape machine. In 2012, McFarland moved from Athens to Atlanta to record Semicircle’s first full length record, Poured Rain, Blown Breeze, and We Are Part of the Earth, which is set to be released in fall 2014. Now, Semicircle has expanded to include songs of Ryan Engelberger (Reptar, Casual Curious, Giant Giants). The McFarland/Engelberger team has been performing around GA, garnering comparisons to Fleetwood Mac, Wilco, The Microphones/Mount Eerie, Grizzly Bear, Spoon, etc.
More information