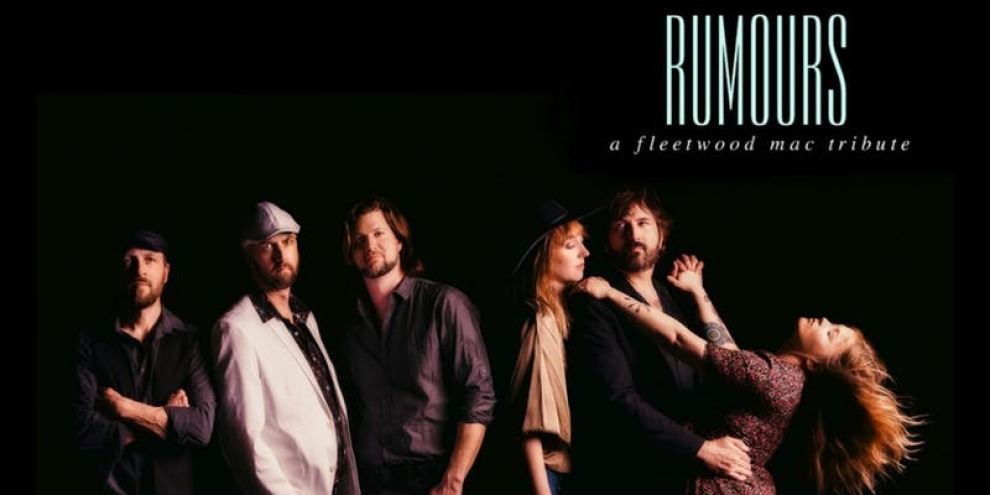 Courtesy of Smith's Olde Bar
Cost: $50 – $62.50
Rumours is the USA's Number 1 touring Fleetwood Mac tribute band. Based in Atlanta, GA, Rumours captures the energy of Fleetwood Mac at the height of their career by blending perfect harmonies, precise instrumentation, and a visually engaging stage show. With deep roots in the Atlanta music scene, the six members of Rumours are professional musicians spanning the spectrum of genre — folk, blues, country, rock, and everything in between — in a variety of cover bands and original projects. Despite these diverse origins, their passion for music and the mastery with which they play it prepared them for the first Rumours rehearsal in a musky Atlanta basement in the summer of 2014. And it is this professional approach to the craft that has propelled them to their status as one of the most highly regarded tribute bands.
More information