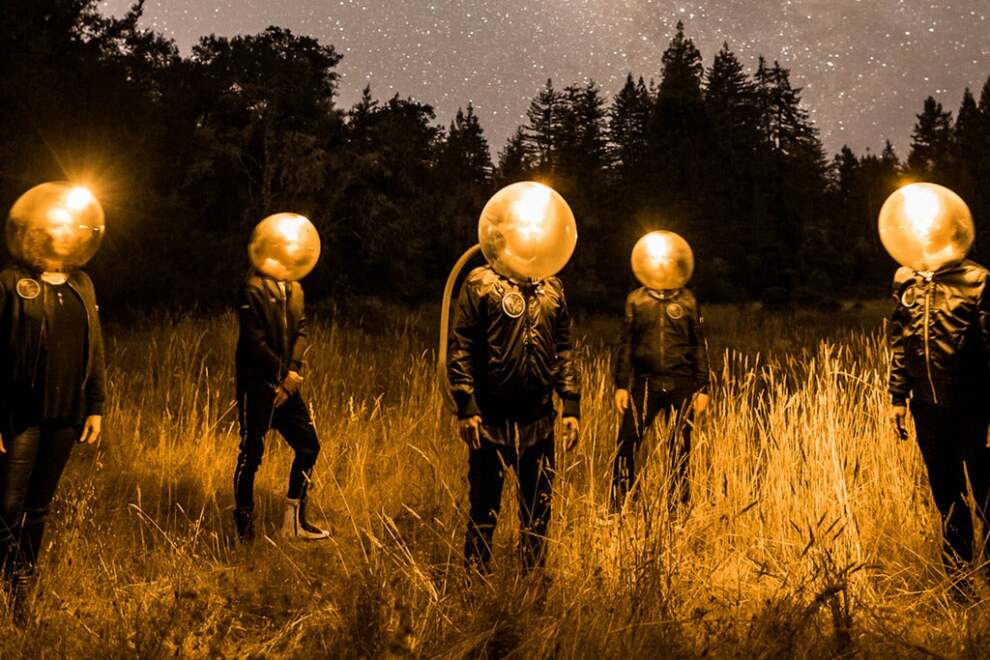 Courtesy of Tabernacle
Cost: $37-$75+
Sound Tribe Sector 9 (abbreviated as STS9) is an instrumental band whose sound is based heavily on instrumental rock and electronic music, funk, jazz, drum and bass,psychedelia, and hip hop, originating in Georgia, USA. Self-described as "post-rock dance music," the band mixes standard live rock instrumentation with electronics, favoring group rhythm over individual solos. STS9 is heavily active in touring: and some of their recent past accomplishments include headlining stages at some of the countries major music festivals festivals (ex: Bonnaroo, Wakarusa, Electric Forest,) playing for sold out concert venues around the country (which includes playing as both an acoustic set-up in opera houses and as an electronic act in amphitheaters,) performing with the likes of Jay-Z in Denver of 2010, running an independent record label by the name of "1320 RECORDS", and using their voice as a platform for change along with raising significant amounts of money towards activism efforts (including $150,000 to The Make it Right Foundation, paving the way to rebuild a house in the Lower 9th Ward of New Orleans.) STS9 is also known for pushing musical boundaries: mixing different music influences and sounds by using both acoustic and electronic means.
More information