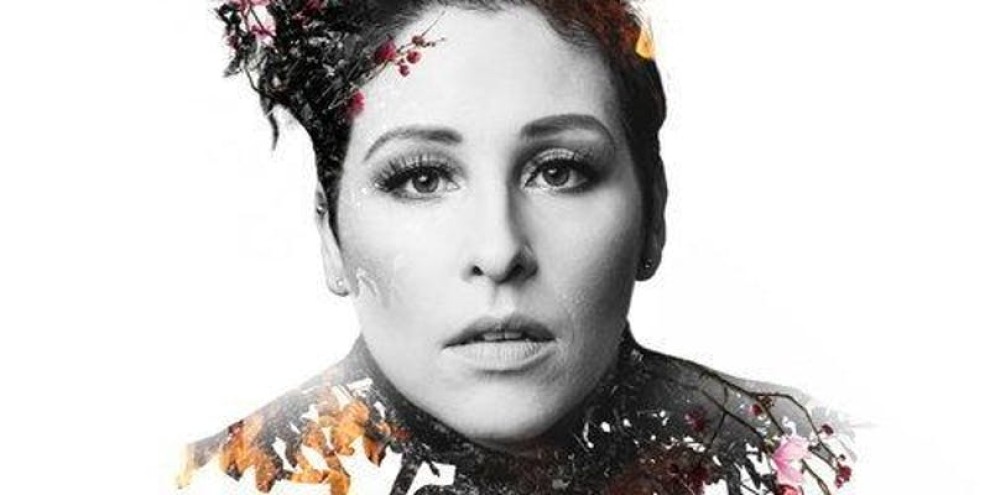 Courtesy of Eddie's Attic
Cost: $15
Georgia grown singer songwriter, Sarah Peacock, swings the pendulum across the spectrum of what's considered to be today's country music; bridging gaps between modern country, alternative country, folk, americana, and even classic rock. You'll find a truthful rawness in her music and real life themes of faith, overcoming struggle, and un-acquitted love that will leave you oddly feeling closer to home. And, most certainly you're sure to find a piece of your own story threading throughout the fabric of her songs. Peacock is a country-rock powerhouse, and she's got one of the most dynamic voices in the business. Her soft, sultry ballad, "Hurricane" won best song in the 2014 American Songwriting Awards, and her song, "Beautiful" was a winner in the 2014 International Unsigned Only Competition. In 2013, Peacock was named Listening Room Network's Artist of the Year. Sarah was nominated for Best Female Artist in the 2015 International Acoustic Music Awards for her song, "Are We There Yet.” Her song, “The Cool Kids” was a nominee for best song in the 2015 American Songwriting Awards. Peacock has released 6 albums and has toured over 200 dates a year since 2005. Peacock was recently signed to Nashville label, American Roots Records. Her first EP under the new label, Beauty In The Ashes, Unplugged Vol. 1 released May 12, 2017. Her second project is underway and can be expected in September or October, 2017.
More information