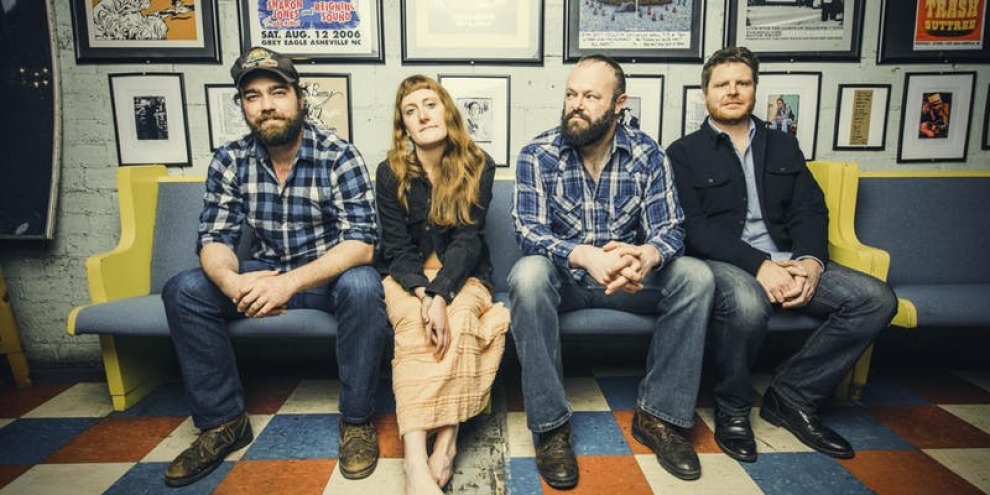 Courtesy of Eddie's Attic
Cost: $15
Amanda Anne Platt and The Honeycutters are getting in the holiday spirit with their new EP, “Christmas on a Greyhound Bus.” To celebrate, they are on a limited run of one night stands, playing some of their favorite (and yours, we hope) seasonal tunes as well as some new original holiday material. Don’t worry, they’ll also be doing a whole set of Honeycutters classics to round out the night. The Asheville, North Carolina based quartet, fronted by and built around the songwriting of Amanda Anne Platt, is also celebrating the tenth anniversary of the release of their first studio album, Irene, in 2009. A decade later with four more studio releases, two live albums, and some hard earned tour stories, Amanda Anne feels it’s high time the band had a holiday record. So come and enjoy an evening of twinkling lights and good cheer mixed with some good old fashioned heartache, diesel fumes and tequila!
More information