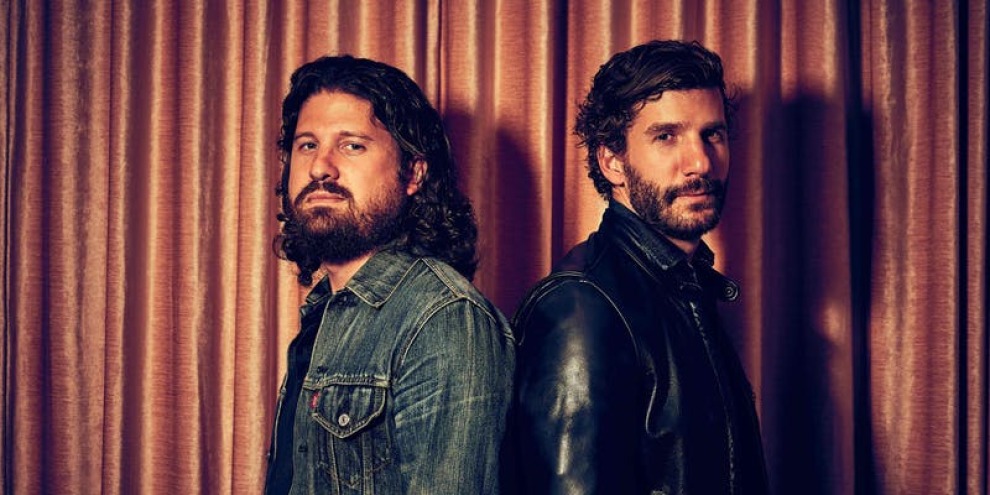 Courtesy of Eddie's Attic
Cost: $10 – $40
The Cerny Brothers' newest release, Looking for the Good Land, is a heartland rock & roll album anchored in the anthemic spirit of Bruce Springsteen, John Mellencamp and other blue-collar bandleaders. Since releasing their debut album, Bob and Scott Cerny have built their audience on the road, traveling far beyond their homes — including rural Illinois, where the brothers were raised; Los Angeles, where they sharpened their chops during the band's early years; and Nashville, where both siblings currently live — to play a string of dive bars, living rooms, clubs, and theaters. It's been a musical trial by fire. On countless nights, they've been the new kids in town, relying on their songs not only to make a good impression, but to cut through the clamor of a noisy bar in an unfamiliar city. That kind of touring will sharpen your songwriting. It'll make you louder, too. With Looking for the Good Land, the Cerny Brothers' music takes on an epic edge, expanding far beyond the folksy, acoustic-based sound of their earlier albums to embrace the storytelling, supersized hooks, and cinematic punch of American rock.
More information