Our Last Night, I See Stars, The Word Alive, Ashland 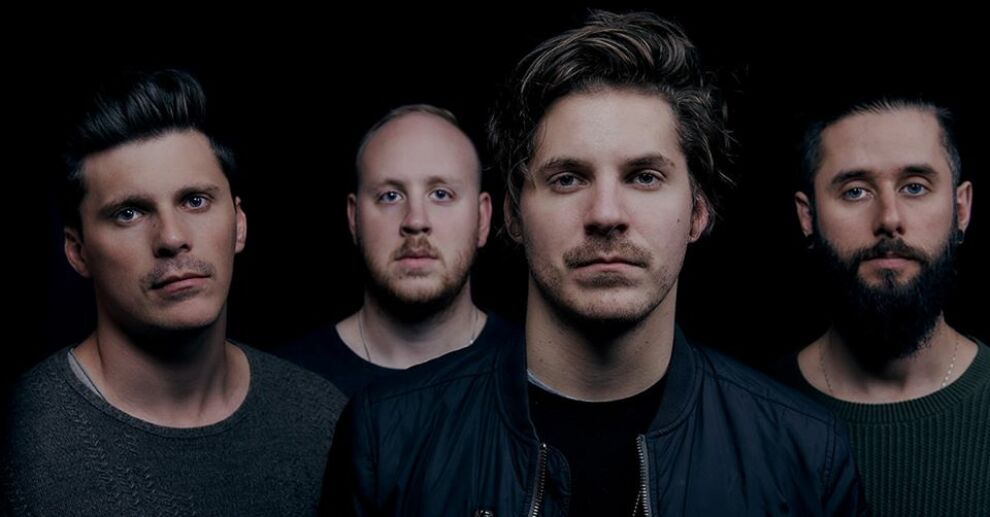 New England born post-hardcore band Our Last Night, have carved their own path over the last 15 years. Learning that the record label route wasn’t best suited for them, they have been fully independent with no label and no management since 2013. With the music industry ever evolving, Our Last Night’s freedom from the constraints of traditional label practices, has allowed them to become pioneers of the digital age.

They have constantly developed their own sound with every release, and 2013’s Oak Island, saw them release both an Electric and Acoustic version. Taking influence from the US Top 50 they released a cover E.P the same summer. The band has gone on to cover some of the biggest songs on radio to date, including Kendrick Lamar’s – Humble. Their 5th studio album “Younger Dreams” arrived in the summer of 2015, continuing the bands style for poignant lyrical content. This was proceeded by the bands seven song release “Selective Hearing” giving them their new crowd favorite single “Common Ground”.

Heading in to 2019 still completely independent the band have released “Let Light Overcome” an 8 track monster first offering from what is too be a two part concept album, with the 2nd half due later this year.