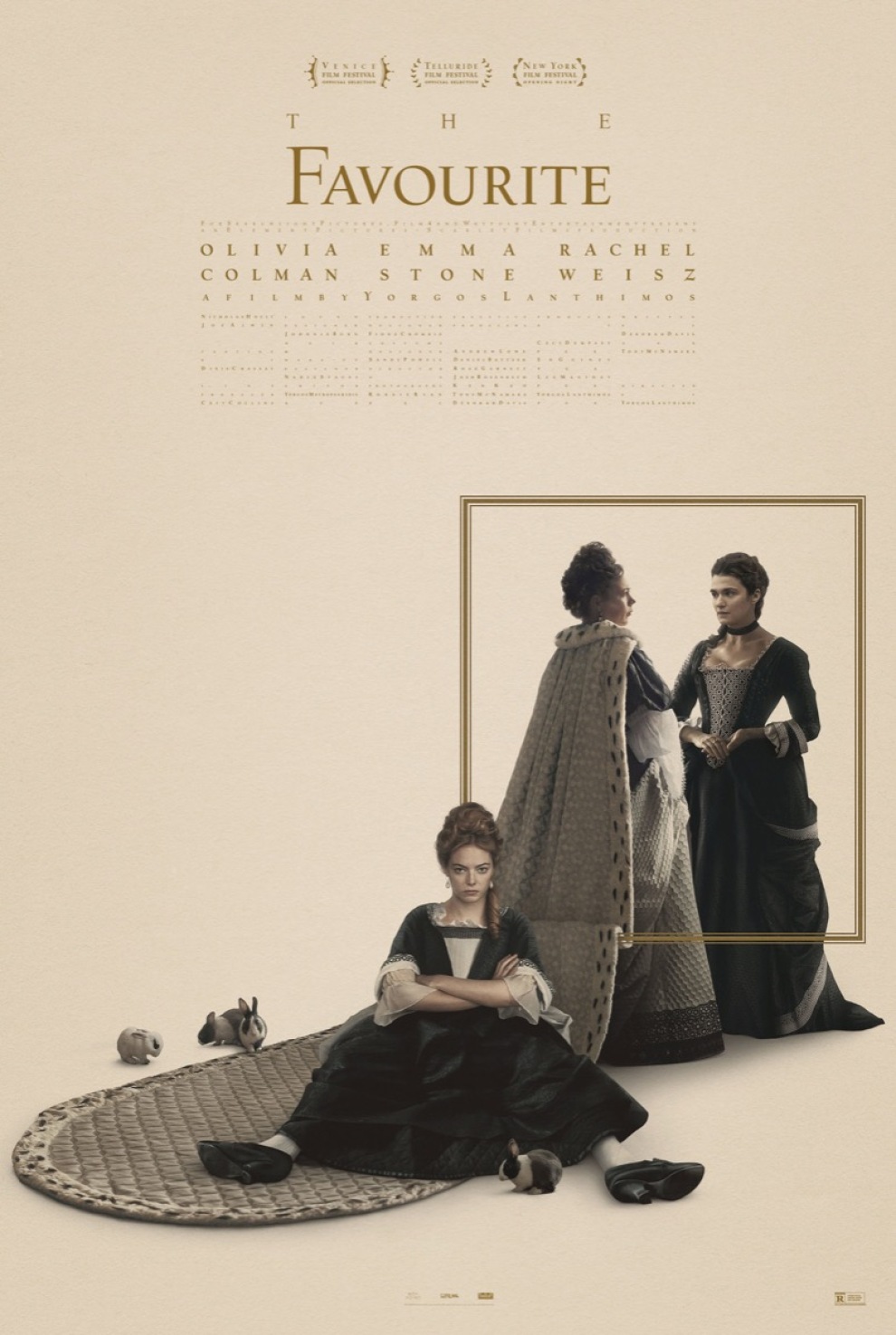 Likened to a punk Restoration dark comedy, Yorgos Lanthimos’s film, “The Favourite,” features the triad familiar to psychoanalytic theory. But instead of the Oedipal triangle where the father holds the whip, here is a triangle of women acting out their sado-masochistic fantasies. From the music to the costumes, to the cinematography, the film overflows with envy, seduction, torment, and rivalry. But who is seducing whom? And is there any resolution to be had from this triangle?

The screening will be followed by Dr. Noëlle McAfee's presentation Disloyal Oppositions: Reflections on 'The Favourite.'