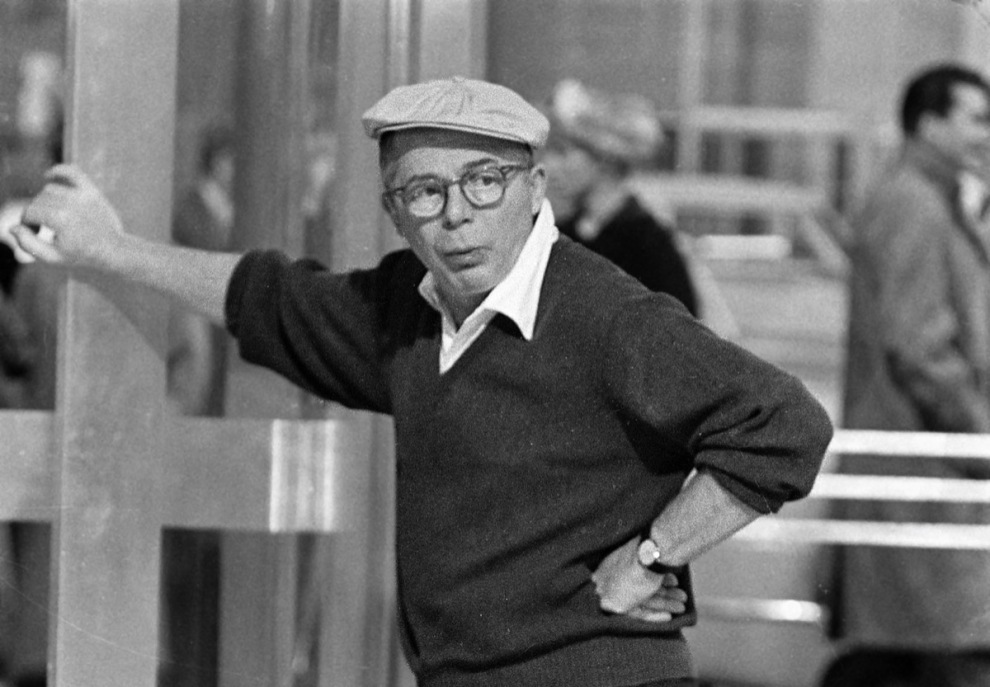 No Wilder film has divided audiences more. A vulgar masterpiece, or a masterpiece of vulgarity, Kiss Me, Stupid is either one (or a dozen) sex jokes over the line, or a deeply-felt meditation on fame, sex, marriage and love. Maybe it's both. Dean Martin (more or less as himself) finds himself in nowheresville at the home of Orville (Ray Walston) and Zelda (Felicia Farr). The sex-and-alchohol crazed crooner thinks he's seducing Zelda, who has been replaced by the local prostitute played by Kim Novak (doing a comic turn on Marilyn Monroe and on herself in Vertigo). Nothing goes as planned which is exactly what the troubled coupled needed.