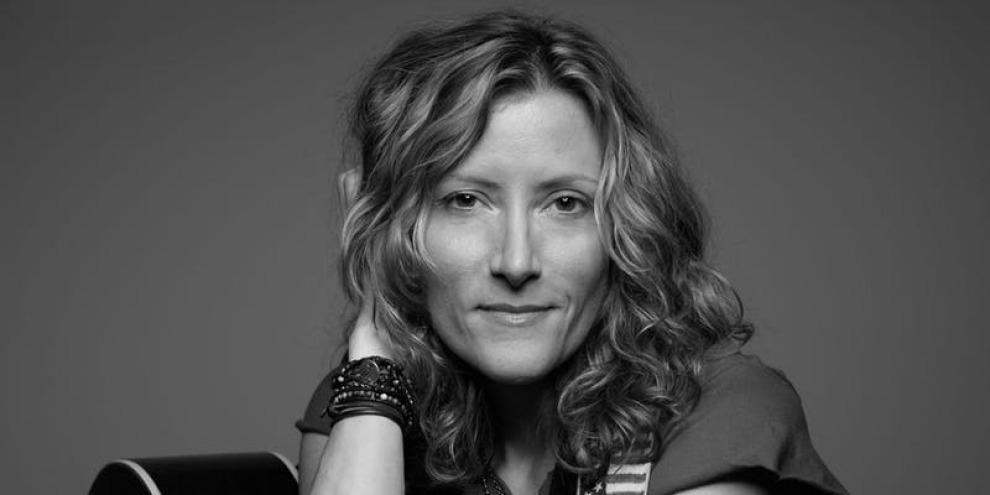 "While the vocals and songs on Slings and Arrows are outstanding, the slide guitar work is the real revelation. ” - NO DEPRESSION Michelle Malone's musical roots run deep and wide like the mighty Mississippi river, twisting and turning through rock, blues, and alt-country music territory. She is "a master at mixing blues and Americana music” (GUITAR PLAYER MAGAZINE). Over the course of Malone’s career, she has shared stages with artists from Gregg Allman to Indigo Girls, SugarLand's Kristian Bush to Brandi Carlisle, Mississippi All-Stars Luther Dickenson to ZZ Top, released more than a dozen records, and went indie when it still took guts. Her powerful live show will take you on a journey from red dirt back roads to bright city lights, whether she's solo acoustic in a living room concert or in a big arena backed by her band. She "has the soul of a bluesman, the heart of a folk singer, and the guts of a rock and roll star wrapped up in one fiery bad ass" (NASHVILLE RAGE), and she's determined to bring the masses back together in the name of love and music with her latest, Slings and Arrows. Malone appeared on the Grateful Dead tribute album, Deadicated (Arista Records) in the Harshed Mellows with Dan Baird (Georgia Satellites) and The Heartbreakers (Tom Petty). She was featured in a Georgia Tourism TV commercial with Elton John. The Collectible card game Magic: The Gathering was named in part for her song The Gathering. Malone sang backing vocals on southern anthems Straight To Hell and Honeysuckle Blue by Drivin' N Cryin' (Island Records), Shawn Mullins (Better Days), Tinsley Ellis' Moment of Truth, as well as 5 indigo girls records. Malone started The Glynnis Corey Tucker scholarship for girls, and has awarded 3 scholarships thus far - The first recipient is now in graduate school, the second recently graduated, and the 3rd will graduate next year. She has appeared on the Grammy ballot twice - once for Best Americana Album (Debris) and once for Best contemporary blues (Sugarfoot)
More information