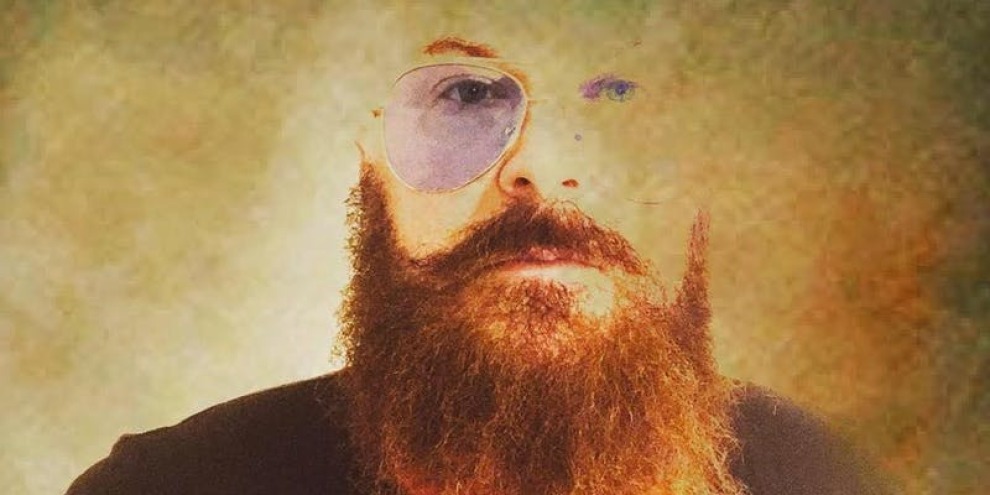 In 1999, the Atlanta-based singer/songwriter released his first major label record The American produced by Grammy-winning producer Matt Serletic. The album included “Cry” a song that was later recorded as title track of a hit album by singer Faith Hill. Hill went on to win a Grammy for her performance of Cry. Hill’s husband Tim McGraw then recorded Aparo’s “Free Man” from The American for the soundtrack album for HBO’s documentary about the election of Barack Obama.

Aparo first began playing the Southeast with his acoustic guitar in hand. He released his first solo album Out of the Everywhere in 1996, recorded at David Briggs Studio in Nashville, Tennessee with Jim Stabile as engineer and David Briggs at the piano. This was followed by The American, his label debut for Arista Records.

Running into problems with his label, Angie released Weapon of Mass Construction (2001) (later re-released under the title One With the Sun), a collection of cover songs taken from varying artists from Beastie Boys to Neil Young and Elton John, as well as two previously unreleased originals. In his own words, “I had been playing these cover songs “unplugged” in clubs and thought it would interesting to record those arrangements”.

Following in 2003 was For Stars and Moon, an album heavily influenced by the Beatles. Angie then released the live album 9Live in 2004, a recording from a performance for Atlanta radio station 99X featuring many songs from The American.

Angie’s music started moved in a new direction first apparent on El Primero Del Tres (Spanish for “The First of the Three”) recorded with producer Dann Huff. He continued moving forward stylistically with his most recent release Praise Be.