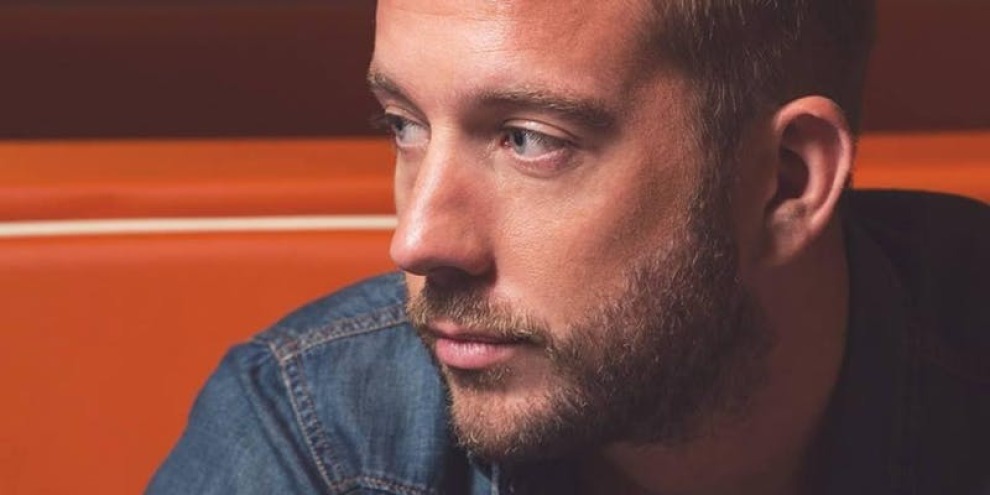 Courtesy of Eddie's Attic
Cost: $10
Life is defined by journeys and Thomas' have translated to raw and honest songs. Thomas has quickly developed a reputation for writing and singing timeless truths – building believers one show at a time. With his rugged-raspy, passionate delivery, Fountain brings a live show to audiences that undoubtedly gets fans on their feet and emotions rushing. Fountain was born and raised in the mountains of North Georgia. The music that has influenced him as a singer songwriter is well rooted in the past. However, he has taken that vintage edge and blended it with a distinct modern sound. Thomas’ first single “FLOAT” from the debut self-titled EP, gained him terrestrial and digital radio recognition in media outlets rapidly. Not long after that, Thomas released his single “Just Like You”. The success of both songs garnered Thomas to be featured on NBC’s, “Atlanta and Company” and nationally known Jezebel Magazine. Additionally, Thomas was named the 2014 Male Georgia Country Artist of the Year. In November 2016, Thomas released his most recent single “Sometimes God Whispers” landing him the number one voted upcoming local artist on station - 94.9 The Bull Backyard Country series. Thomas is set to release his next EP at the beginning of 2019. After recently co-hosting the show on Kicks 101.5 in Atlanta, fans are raving over the anticipation of the new album. “I grew up in the North Georgia mountains loving fishing and chasing deer during hunting season because that’s what I loved to do (and still do today). I still remember my dad teaching me to be kind to everyone, even those against you. He said you never know when in life you may have to go ask that man or woman for a favor and they’ll remember what you did for him. I have found that to be true. So, in a sense, I think that’s why I’m so connected to my fans. They see that I genuinely care that they took time out of their busy schedules to help me or attend a show. Thomas and his band toured 7 states in 2018 gaining national recognition and fans in every city. Over the past few years Thomas has graced some of the biggest stages with acts like Chris Stapleton, Charlie Daniels, Travis Tritt, Trace Adkins, Dwight Yoakam, Brett Young, Kellie Pickler, LoCash and more! “I’ve got six guys in a van traveling all across the U.S. playing country music and connecting with new fans. I hope to see y’all out there.”
More information