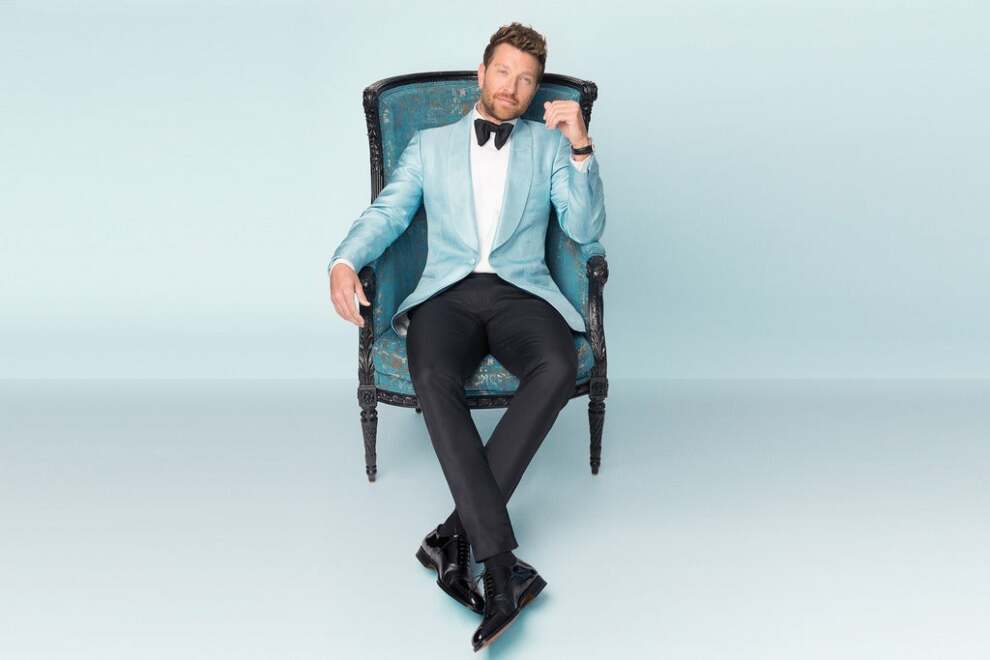 Country up-and-comer Brett Eldredge has always been attracted to singers, a fact that should come as no surprise to anyone who’s heard the Illinois native’s soulful, distinctive baritone. “I always gravitated towards big voices, because as a kid I had this big voice coming out of me,” says Eldredge. “I was hooked on the story that somebody would be telling through their voice.” With his debut album slated to be released in 2013 on Atlantic Records and new single “Don’t Ya” at radio now, Eldredge is finally getting the chance to share a story of his own.