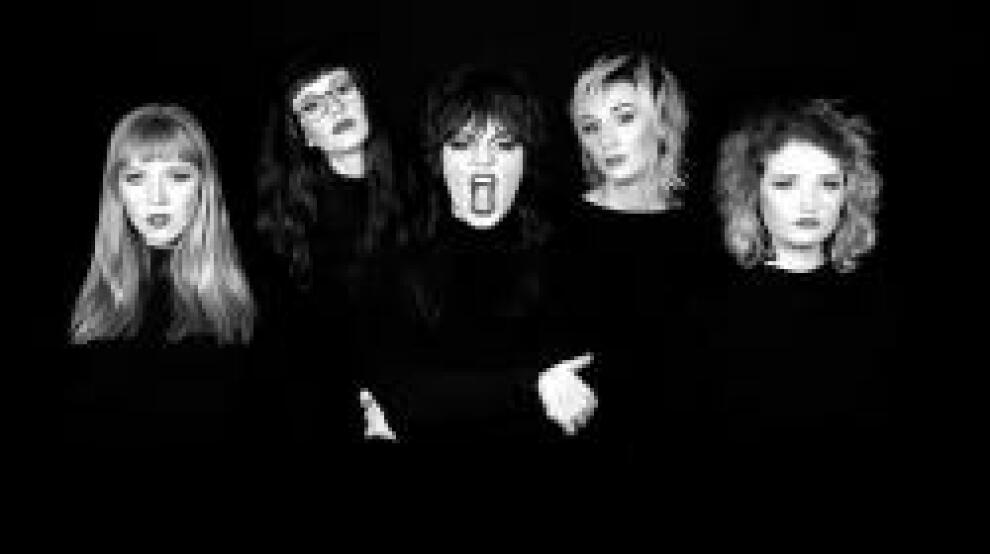 Courtesy of The Earl
Cost: $8-$10
Sailor Poon was born in a musty garage-slash-bedroom as a playful, sarcasm-fueled response to the big red Texas patriarchy. Blending saxophone and thrift-store keyboards with elements of bands like The Stooges, Black Sabbath and The Butthole Surfers, they became known for their noisy, chaotic, high-energy performances. When their landlord threatened eviction over “sounds of elephants stampeding through the walls,” the band moved their set out of the garage and into friends’ living rooms, crashing house parties and pushing their way through the boys’ club into the local punk scene. The band’s first demo caught the attention of King Khan, who called them "the best thing to happen to Texas music since the meeting of Tommy Hall and Roky Erickson” of the 13th Floor Elevators, and he invited them to cause a ruckus on his southwestern tour dates. After a few years of playing self-booked tours around the country, the band made its way onto the festival circuit, including Austin City Limits, Levitation, Fortress Festival, Norman Music Fest, and Gonerfest. They’ve also shared stages with the likes of King Gizzard and the Lizard Wizard, Ty Segall, Oh Sees and more. November 2017 saw the release of their debut EP, B-Sides and Rarities, and a full-length record will be released in 2019.
More information