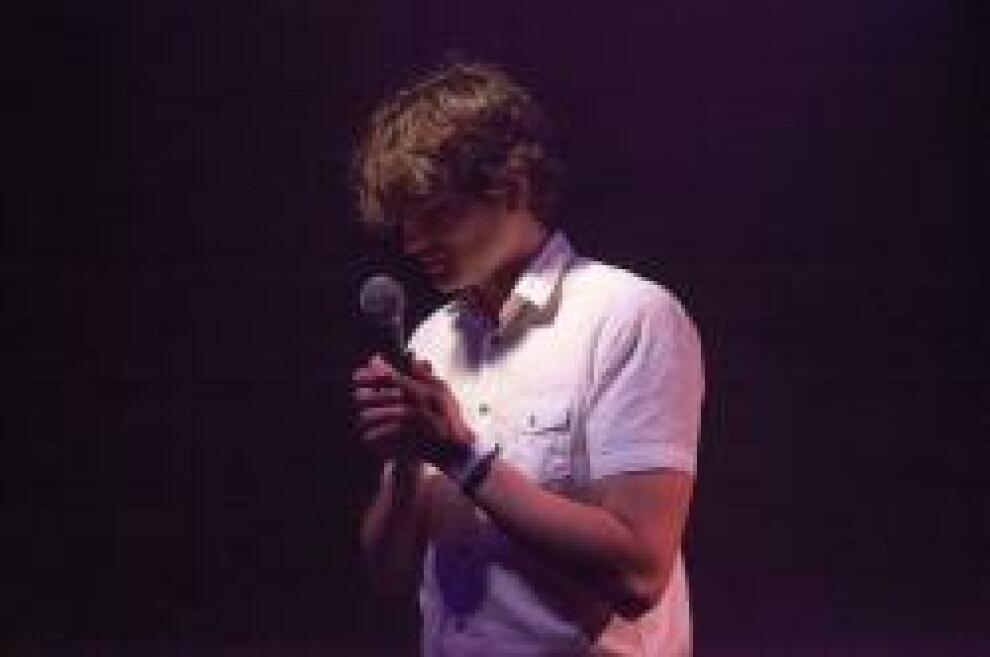 Courtesy of The Earl
Cost: $10
Big Brutus is the musical project of Atlanta-based singer-songwriter and guitarist, Sean Bryant. Ranging from earnest and heartfelt, to abrasive and jarring, Big Brutus writes songs that challenge the listener to dig a little deeper. His first release, Tiny Box, came in March of 2016 and followed the timeline of a relationship from the innocent beginning to the bitter end. The Odd Willow arrived in early 2017 and assumed a contemplative tone, exploring elements of mortality, aging, sickness, love, and loss. Following this release, Sean embarked on a bicycle tour up the East Coast, raising money for the International Rescue Committee and talking with as many folks as he could. He used this hard, but rewarding, trip to try to re-connect with fellow Americans in a very divided time. His revelations on the journey poured out into what has become his newest work, America Circa. The album strays from those familiar themes found on his previous albums - themes of love, loss, death, and the pursuit of fulfillment - and, instead, calls out and dives into the racism, oppression, and political corruption rampant in America today. Big Brutus has written an important, self-aware album about what it means to live and lose in this country, and calls the listener to address centuries of abuse.
More information