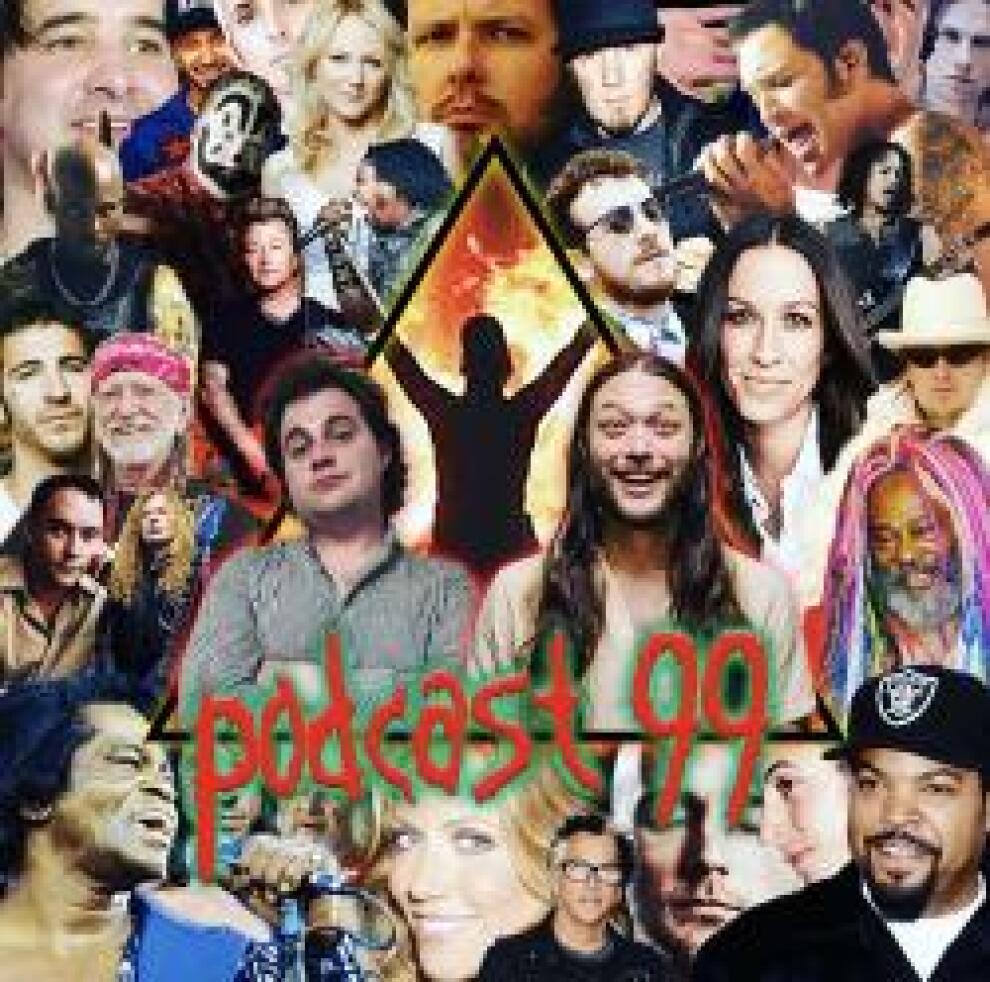 Courtesy of The Earl
Cost: $10-$12
Woodstock ’99 sounded like a good idea: the festival, organized on the 30th anniversary of the original Woodstock, was meant to build on its legacy as the high point of the Summer of Love. But Woodstock '99 couldn't quite capture that '60s atmosphere. Billed as “another three days of peace, love, and music,” the resulting festival was more like three days of fire, mayhem, and terrible fashion. Podcast 99 is obsessed with telling the story of Woodstock ’99. Hosts Ryan Lichten and Parks Miller take a deep dive into what really happened over the course of three chaotic days in upstate New York. The podcast takes a meticulous, day by day, act by act approach, discussing sets by each of the bands that played on the festivals stages: an unlikely mix that ranged from James Brown to Rage Against the Machine, from Sheryl Crow to Korn. Miller and Lichten interview survivors—attendees, press, and performers who witnessed the festival first hand—and seek to answer key questions: what was it like to be at Woodstock ’99? What kind of people were there? And why did it all go so wrong? This live appearance is part of Podcast 99’s 20th anniversary celebration of the 1999 festival and will feature commentary, rare footage, and an artifact exhibition of Woodstock memorabilia. Podcast 99 is the first podcast produced by Culture Dumps, and organization that covers bizarre pop culture phenomena that most people would rather forget about.
More information