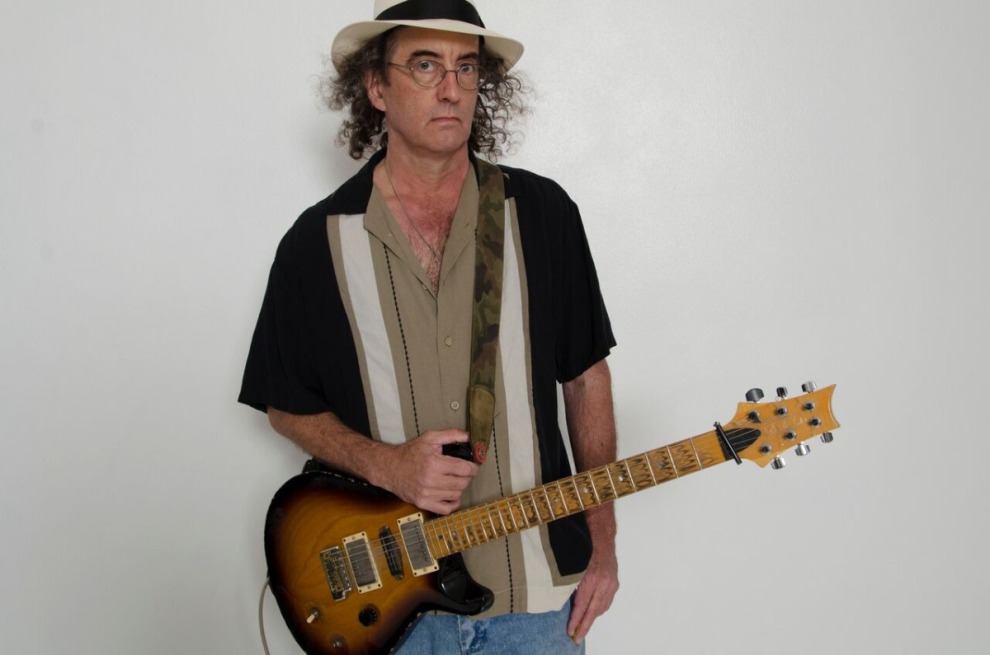 ​​"The simple fact is that James McMurtry may be the truest, fiercest songwriter of his generation..."
Stephen King (Entertainment Weekly)

James McMurtry has been working with legendary Los Angeles-based producer Ross Hogarth at Santa Monica's GrooveMasters for his forthcoming album. Liner notes enthusiasts know multiple-Grammy-winning producer/engineer/mixer Hogarth from his work with Gov’t Mule, Roger Waters, The Black Crowes, Shawn Colvin, John Mellencamp, R.E.M.and Jewel, among many others. Hogarth’s wide and varied experience and taste opened up all creative doors and usual and unusual possibilities for all their classics. And no need to explain the incredible GrooveMasters Studio.

Hogarth has never allowed himself to be pigeonholed or trapped in any one musical genre as his studio work runs the gamut from the heavy metal icons Mötley Crüe to the Grammy-winning Americana favorite Keb’ Mo’ to recent releases by Van Halen, Ziggy Marley and the Sick Puppies.