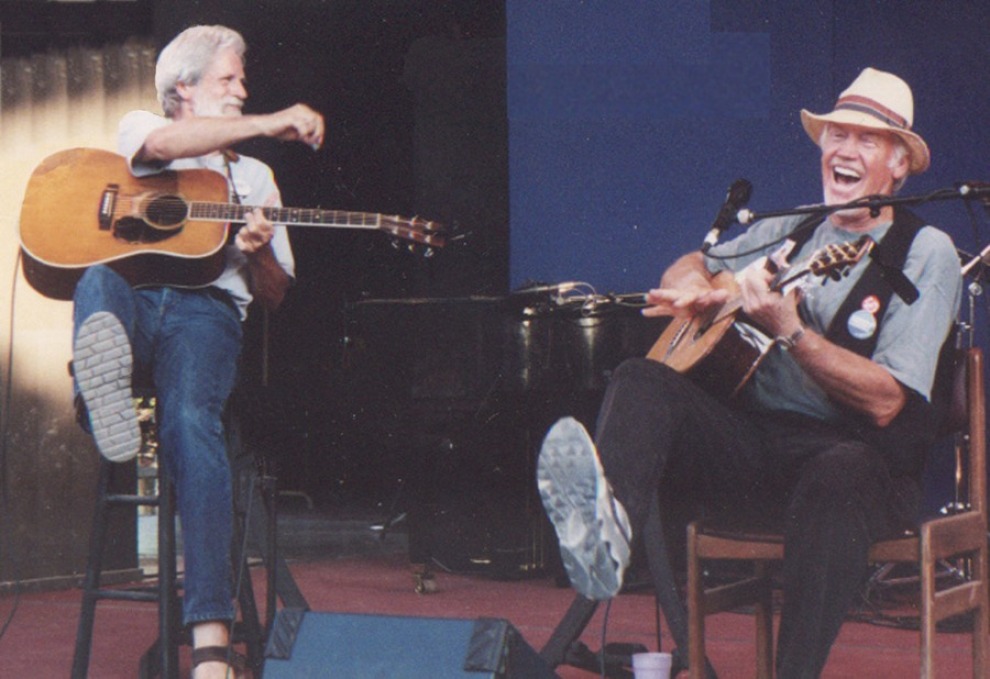 Jack is considered a "musician's musician", an uncommonly unique guitarist, a writer of vivid songs with a strong sense of place, and a storyteller in an old Southern tradition who further illustrates each tale with his guitar. Rich Warren of WFMT Chicago's The Midnight Special said, "His artistry is nothing short of amazing". Vic Heyman, in SING OUT!, wrote, “He is one of the strongest guitar players in contemporary folk.”

Ronny Cox’s Wikipedia entry describes him as an actor, singer-songwriter and storyteller, but as far as he’s concerned, it’s the other way around. “Storyteller” definitely comes first. That becomes evident as soon as he starts reeling off bits of his history, delivering one fascinating anecdote after another about his music career, his myriad stage and screen roles, and even his lengthy marriage to his high-school sweetheart, the only girlfriend he ever had. Ronny captivates listeners with all kinds of stories.