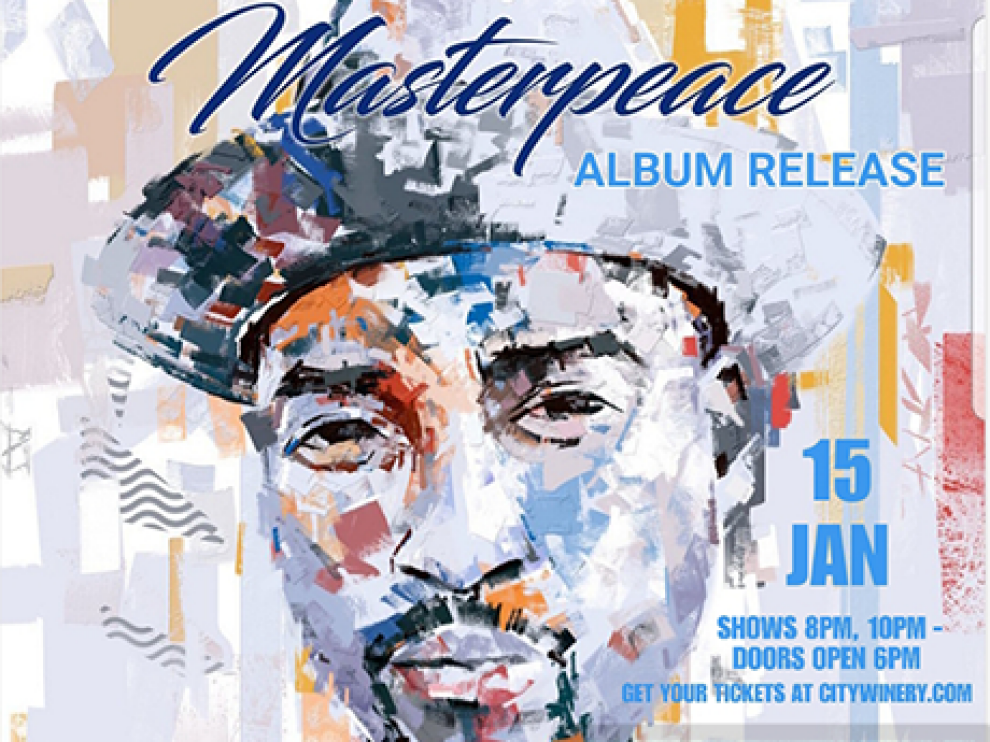 Courtesy of City Winery
Cost: $50-$65
Wed Jan 15 Montell Jordan 1/15/20 7pm at Venue Doors: 6:00pm Starts: 7:00pm TICKETS Front Premier  $65.00 Premier  $60.00 Reserved  $55.00 Mezzanine  $50.00 SHARE Share this on your social network Skip to the end of the images gallery Skip to the beginning of the images gallery About: Montell is releasing his first R&B song in nearly 10 years titled, “When I’m Around You” feat. Lecrae, Grammy award winning rap artist. The new song is available on all digital platforms NOW, and is going for ads at radio on Tuesday, November 4th 2019. The single is modern R&B with a soulful relevancy easily identifiable as classic Montell Jordan. This new song and album are created to be the soundtrack for married couples (and those who desire to be married) by assisting them to keep passion alive in their relationships through soulful rhythms and danceable anthems notably unique to Montell Jordan. The new album, Masterpeace, releases on Black Friday, November 29th 2019! History: The Billboard Top Ten songs chart for 1995 contains the following names: Coolio, TLC, Seal, Boyz II Men, Mariah Carey, Madonna, and a man named Montell Jordan. This Is How We Do It was a breakout new jack-swing song that topped the Hot 100 for seven weeks and R&B charts for eight. Jordan, tall and handsome with a silky-smooth voice, established himself as a powerful presence in music, brimming with talent, savvy, and charm. Over his nearly twenty-year career in music, Jordan has released seven studio albums, fourteen singles, and is a Grammy nominated artist selling more than 10 million records worldwide.
More information