An Evening with Ann Nesby 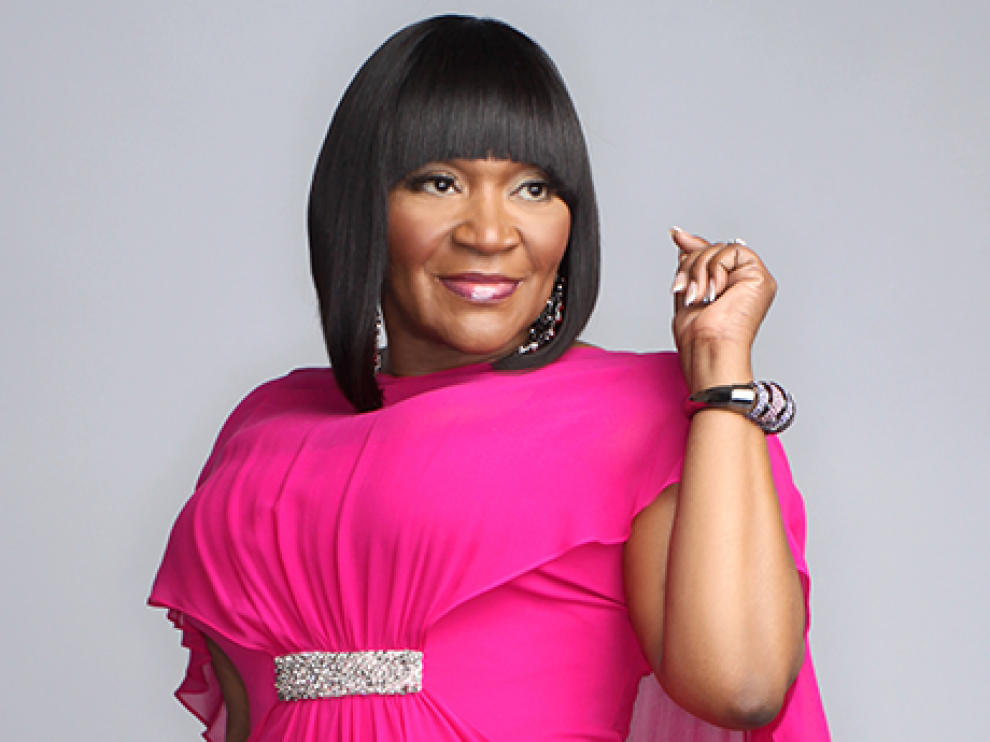 Courtesy of City Winery
Cost: $35-$50
A consummated actress, entertainer, songwriter and vocalist are a few of the creative attributes that describe and are possessed by Ann Nesby. With a thespian career spanning over two decades she has worked alongside a who’s who list of incomparable talents in the world of theater, film, and music. Synonymous with creative artistic consistency, Nesby launched her professional career in the early 1980s working with the likes of Rev. James Cleveland and the Gospel Music Workshop of America (GMWA) to her first major off Broadway production, Sing Hallelujah under the direction of the incomparable Grammy award winning artist/producer Donald Lawrence. ​At the close of the 1980s Nesby joined the Minneapolis based inspirational soul ensemble the Sounds of Blackness. Eventually becoming the lead vocalist to the emerging group under the auspices of music industry icons Jimmy Jam & Terry Lewis, Nesby’s vocal dexterity and songwriting aptitude garnered the group a bevy of hit singles and an international prominence; the group with Nesby on lead vocals garnered two Grammy award wins in 1991 and 1993. Establishing herself as beyond quintessential Nesby worked alongside international superstar STING on the 1993 title track “Demolition Man” for the blockbuster film of the same title featuring Sylvester Stallone and Wesley Snipes. By the mid-90s the Sounds of Blackness had amassed awards, international recognition, and critical acclaim, climbing the ranks from a onetime local music group to launching their first major tour with R&B crooner Luther Vandross to performing to an international audience by 1994 for the FIFA World Cup. Nesby’s star power and creativity continued to rise and under the direction of Jam & Lewis she and music director for the ‘Mo’Nique Show’ James “Big Jim” Wright penned hit songs for R&B/Soul divas Gladys Knight (“Home Alone” from Knight’s chart topping 1994 ‘Just For You’ album) and the “The Right Kinda Lover” and “Someone Like You” from Patti Labelle’s respective top selling 1994 ‘Gems’ and the 1997 ‘Flame’ albums prior to her departure from the Sounds of Blackness and the release of her 1996 solo album ‘I’m Here For You.’ Nesby’s debut album blended her love of storytelling through song and wove a beautiful musical tapestry of R&B, Gospel, and Dance music, the album spent an impressive 60 weeks atop the R&B best selling album lists.
More information