Booker T. Jones celebrates the release of his memoir Time Is Tight and companion album Note By Note 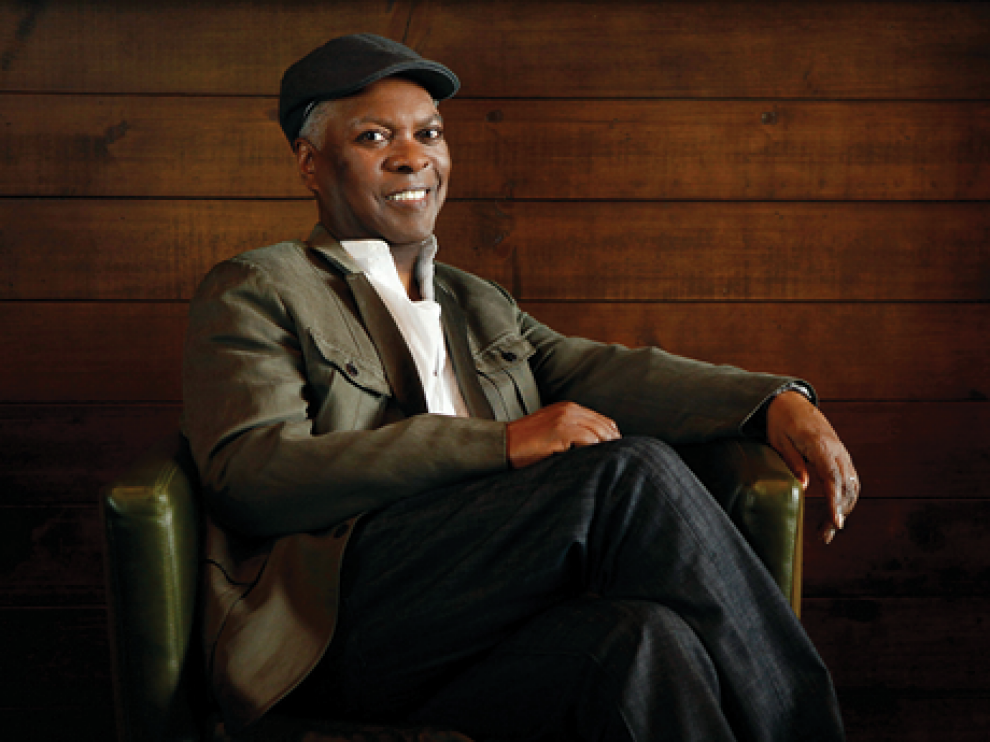 Courtesy of City Winery
Cost: $40-$50
Prior to the musical performance, Booker T will treat fans to an intimate reading from his forthcoming autobiography Time is Tight, followed by a short Q&A opportunity. In an emotional musical journey, Booker T will then perform the songs that make up the fabric of his musical identity. Booker T. & the M.G.’s staples like Green Onions are woven into defining moments from his journey after Stax, when he produced and recorded with artists as diverse as Bill Withers, Willie Nelson, and Carlos Santana. The evening culminates with new original music, highlighting the soaring guitar and vocals of his son and collaborator Teddy Jones. After the show, Booker T will greet fans and sign copies of Time is Tight. Booker T Jones is a Rock and Roll Hall of Fame inductee, GRAMMY Lifetime Achievement Award recipient and arguably the most famous Hammond B3 player in history. As leader of the legendary Booker T and the MGs, this pillar of soul music collaborated with Otis Redding, Albert King, and more during his tenure at Stax Records.  Since then, Booker has lent his trademark keyboard chops to and produced classic albums such as Willie Nelson's multi-platinum hit “Stardust” and Bill Withers’ “Just As I Am” featuring the hit song “Ain’t No Sunshine".  Both Booker's 2009 solo release "Potato Hole" and his 2011 solo release "The Road From Memphis" won GRAMMY Awards for Best Pop Instrumental Album.
More information