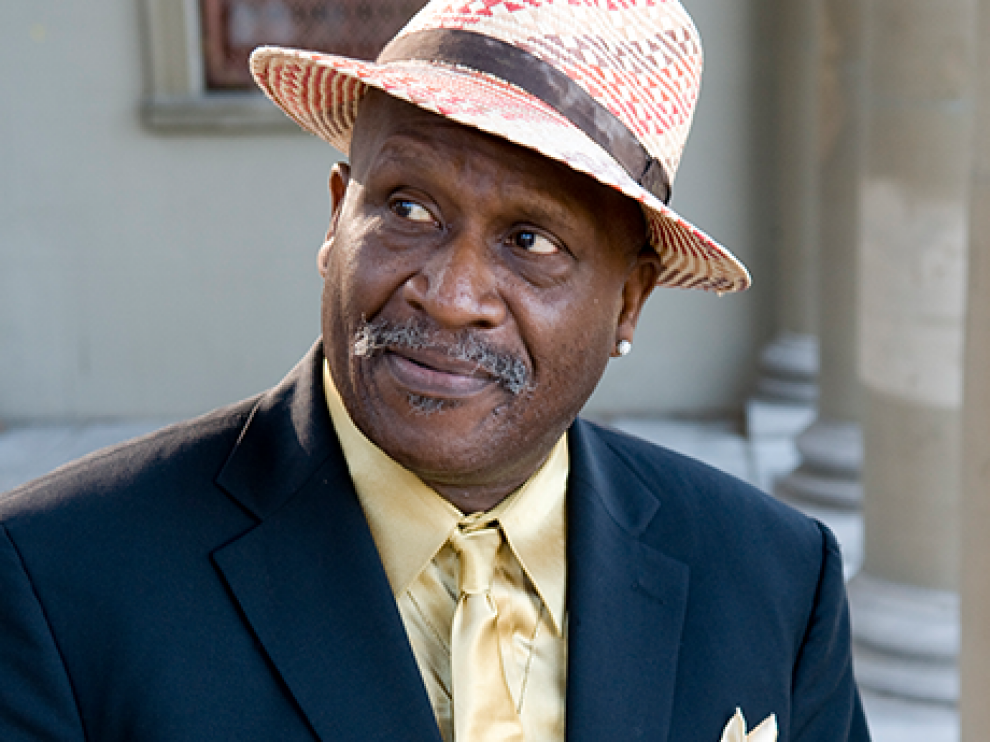 Courtesy of City Winery
Cost: $60-$75
Taj Mahal doesn’t wait for permission. If a sound intrigues him, he sets out to make it. If origins mystify him, he moves to trace them. If rules get in his way, he unapologetically breaks them. To Taj, convention means nothing, but traditions are holy. He has pushed music and culture forward, all while looking lovingly back. “I just want to be able to make the music that I’m hearing come to me — and that’s what I did,” Taj says. The 76-year-old is home in Berkeley, reflecting on six decades of music making. “When I say, ‘I did,’ I’m not coming from the ego. The music comes from somewhere. You’re just the conduit it comes through. You’re there to receive the gift.” Taj is a towering musical figure — a legend who transcended the blues not by leaving them behind, but by revealing their magnificent scope to the world. “The blues is bigger than most people think,” he says. “You could hear Mozart play the blues. It might be more like a lament. It might be more melancholy. But I’m going to tell you: the blues is in there.” If anyone knows where to find the blues, it’s Taj. A brilliant artist with a musicologist’s mind, he has pursued and elevated the roots of beloved sounds with boundless devotion and skill. Then, as he traced origins to the American South, the Caribbean, Africa, and elsewhere, he created entirely new sounds, over and over again. As a result, he’s not only a god to rock-and-roll icons such as Eric Clapton and the Rolling Stones, but also a hero to ambitious artists toiling in obscurity who are determined to combine sounds that have heretofore been ostracized from one another. No one is as simultaneously traditional and avant-garde. Quantifying Taj’s significance is impossible, but people try anyway. A 2017 Grammy win for TajMo, his collaboration with Keb’ Mo’, brought his Grammy tally to three wins and 14 nominations, and underscored his undiminished relevance more than 50 years after his solo debut. Blues Hall of Fame membership, a Lifetime Achievement Award from the Americana Music Association, and other honors punctuate his résumé. He appreciates the accolades, but his motivation lies elsewhere. “It’s not a hunger, not a lust or even a thirst,” Taj says of what drives him. “It’s just more knowledge of self — to realize that almost everything is right here. We’re so used to looking outside of ourselves for things, and it’s right here.”
More information