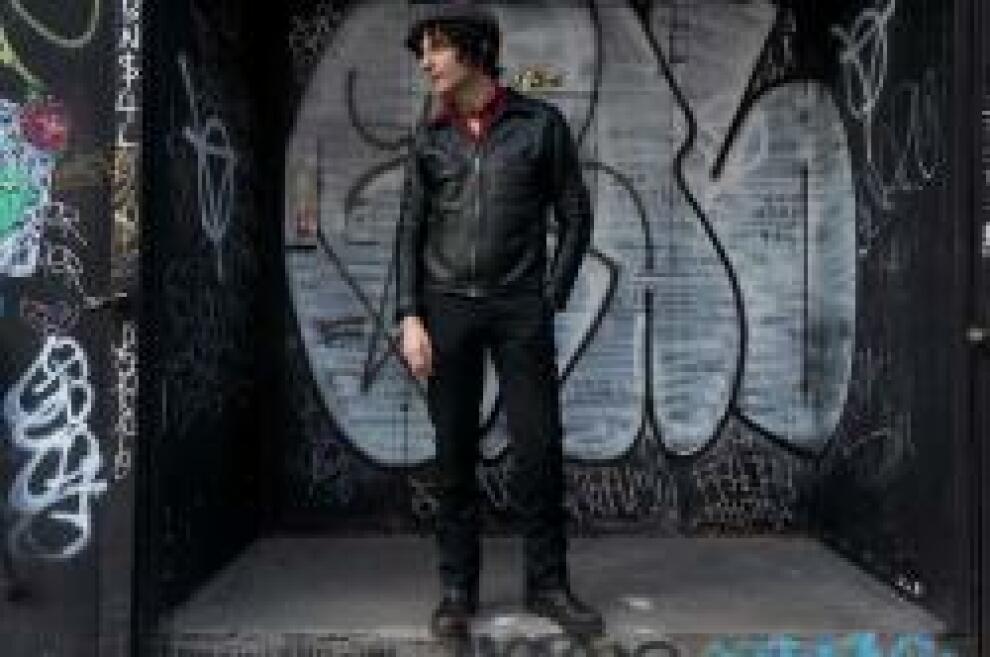 Courtesy of The Earl
Cost: $16-$18
Jesse Malin — whom the London Times says “writes vivid songs with killer tunes and sings them with scary conviction” — and Lucinda Williams — the southern troubadour once named “America’s best songwriter” by Time magazine — first met in the early 2000s at a jazz club in NYC’s West Village. In a joint 2017 Rolling Stone interview, the two discussed their “shared love of miscreants, misfits, the misunderstood and the mysteries of everyday lives binds them across the Mason-Dixon line.” “From the early frontier days of hardcore in New York to all the punk rock and singer/songwriter touring,” says Malin, “it’s all been about survival and reinvention. I wanted to make an open-sounding record with the space to tell these stories. I like to write about characters and people I meet along the way. The dreamers, schemers, hustlers, romantics, lovers, leavers and believers.” Many of the dreamers, schemers and so on from Jesse’s own life contribute to Sunset Kids, his new album of highly personal songs being released August 30 on Wicked Cool Records.
More information