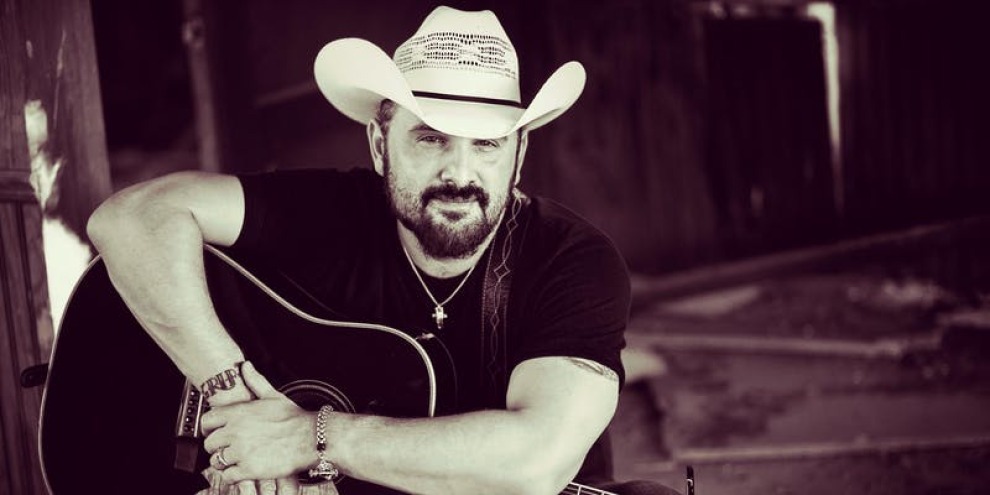 Courtesy of Eddie's Attic
Cost: $12 – $48
The digital music revolution has turned out to be a “Rayincarnation” for acclaimed country storyteller Ray Scott. While a label-free utopia where artistic merit trumps popular whims remains as unlikely as it always was, the internet age has allowed a certain kind of creator to connect with an audience and chart a self-determined course...which helps explain why Ray Scott has gained a level of success many labels might envy. For many, Ray Scott needs no introduction. Warner Bros. released Scott’s debut album My Kind Of Music in 2005 to enormous critical acclaim. The first single and title track cracked the top 40, but due to industry politics, he left the label within two years. In 2011, Scott released Rayality. The lead single, “Those Jeans,” received substantial airplay on SiriusXM and went on to sell over 300,000 copies. The follow up to Rayality, was his 2014 release, Ray Scott. Critics praised the album and it was no surprise when Rolling Stone Country placed the album’s first radio hit, “Drinkin’ Beer,” on their “Top 25 Country Songs of 2014” at #18. “Drinkin’ Beer” was the #1 Song of 2014 on the UK’s Hot Disc chart. He also received buzz with, “Ain’t Always Thirsty,” a true story about a dark time during his life. For his new project, Guitar For Sale, Ray switched up producers and worked with Michael Hughes.“ I’ve always pushed it in different directions here and there stylistically, but the lyrics and the voice keep the common thread running through it... Same this time as well,” says Scott.“ It’s a different sound, but familiar too. It was a step in a good direction,” says Ray of Guitar For Sale. Ray’s songs, along with his instantly recognizable voice, prove Country music will never go out of style.
More information