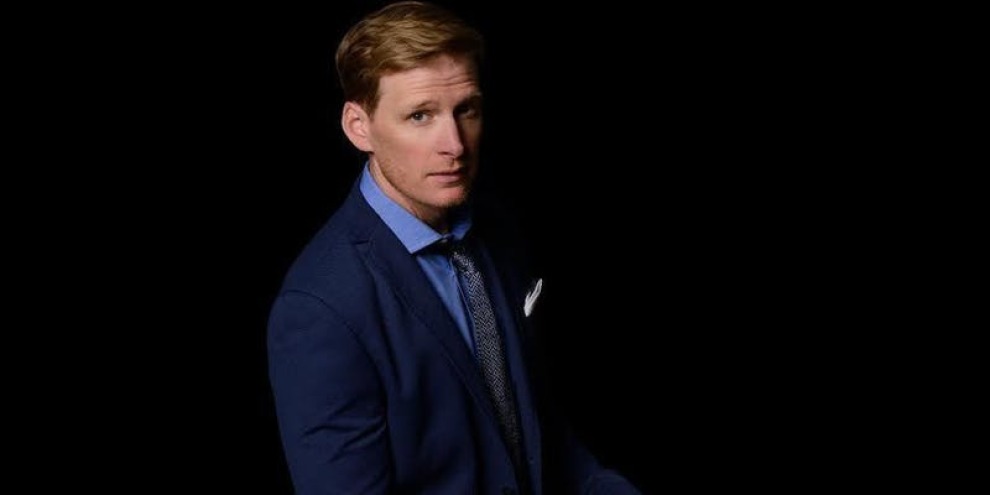 Courtesy of Eddie's Attic
Cost: $22 – $35
Patrick Davis is a singer, songwriter, artist & storyteller originally from Camden, South Carolina who has spent the last fourteen years making his musical mark in Nashville, TN. Patrick learned the finer points of music & performance growing up in a household that not only included a talented guitar playing father, but also an extensive record collection always readily available for his absorption. At the age of 16 Patrick joined his father Rusty on stage for his first ever performance and since that initial “gig” music has been the only job Patrick has ever held. After graduating from The University of South Carolina in 2000 Patrick moved to Nashville, TN where for almost 15 years he has continued to build his songwriting, artist and touring career. Patrick has released four well received full length albums, toured the US & Europe as both a headliner & support act for Darius Rucker, Jewel & others while also being employed as a staff writer for Warner Chappell Music Publishing & having over 50 songs recorded by artist like Jimmy Buffet, Lady Antebellum, Darius Rucker, Jewel, Guy Clark and many more. Patrick’s “Patrick Davis & Midnight Choir” is an 11-piece band featuring horns & background singers created by PD in early 2016 from both his own artistic vision & the soundscapes of his songwriting & performing heroes Van Morrison, Lyle Lovett & Bruce Springsteen. Davis borrowed the name “Midnight Choir” from a line in one of his favorite Leonard Cohen songs “Bird On a Wire” & since his eleven-piece outfit starting playing dates in early 2016 Davis & “His Midnight Choir” have witnessed growing congregations across the Southeast.
More information